Although frequent Walt Disney World guests are no stranger to annual price hikes,  fans were truly shocked yesterday when Disney completely changed their annual pass pricing structure to include stricter “tiers” that offer either the same or less passholder benefits than the regular annual passes, but at much greater cost. Though there is quite a lot to unpack with all the changes that have been made to Walt Disney World's annual passholder program, here are the most surprising and outrageous elements of this program that we definitely didn’t see coming!

As mentioned previously Walt Disney World guests are conditioned to expect price hikes at certain times of the year, and 2015 was no different, with many anticipating the price changes via social media. However, instead of the expected small, incremental upcharge to pre-existing passes, annual passholders instead got four new pass tiers to choose from, all of which feature substantial price increases from comparable annual passes from 2014-2015. Here’s a rundown of all the new tiers: 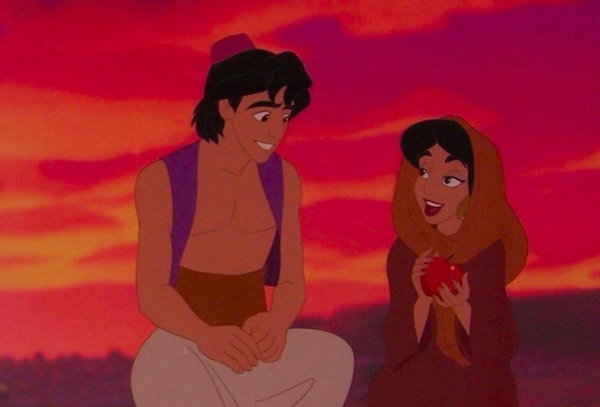 Silver is most basic annual pass option, and is essentially a seasonal pass which includes admission to all four parks except on the following blackout dates: December 17–31, 2015; January 1, 2016; March 19–April 1, 2016; June 6–August 11, 2016; December 16–31, 2016; January 1–2, 2017. The only new benefit that this pass provides is, unlike the former seasonal pass, the silver-tiered pass includes complementary parking. However, you'll notice that the price is also substantially higher than the prevoious pass as well... 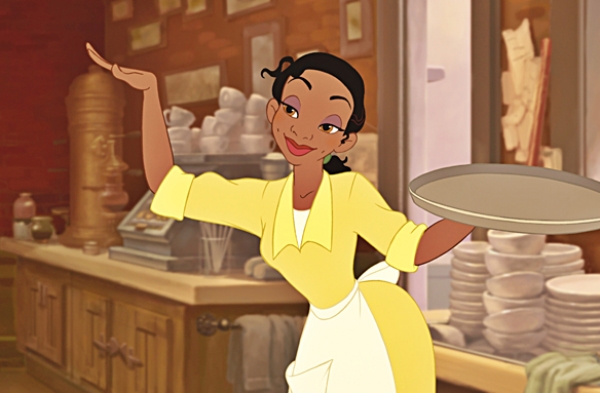 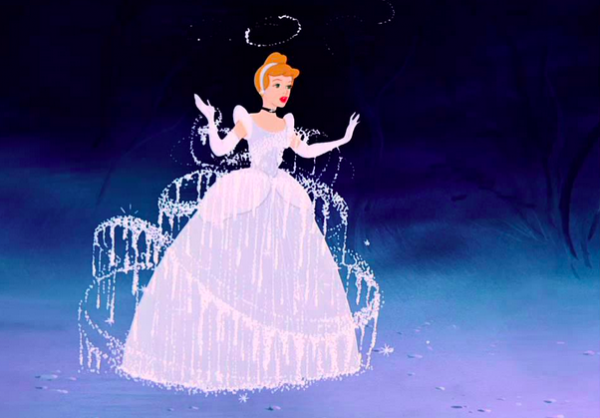 Despite the sweeping price increases, if you want an annual pass that is comparable to the standard pass that was offered in previous years, the Platinum tier will be your best bet. Though Florida residents will be paying almost $100 more (and out of state guests will be squeezed even further), this pass is now the least expensive option for those who want 365 days of unrestricted Walt Disney World park access. 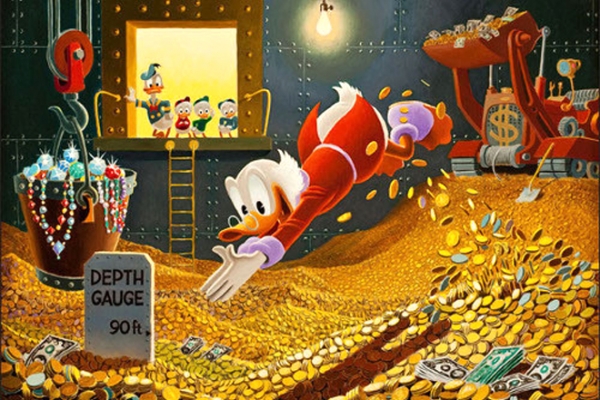 This annual pass is comparable to the highest level of Walt Disney World annual pass under the old system, and includes access to all four parks, the two water parks, the Oak Trail golf course and the ESPN Wide World of Sports Complex. As you might expect, this pass also has no block out dates. Of course, this is the most expensive option, and is still costs more than the premium pass that was available previously. 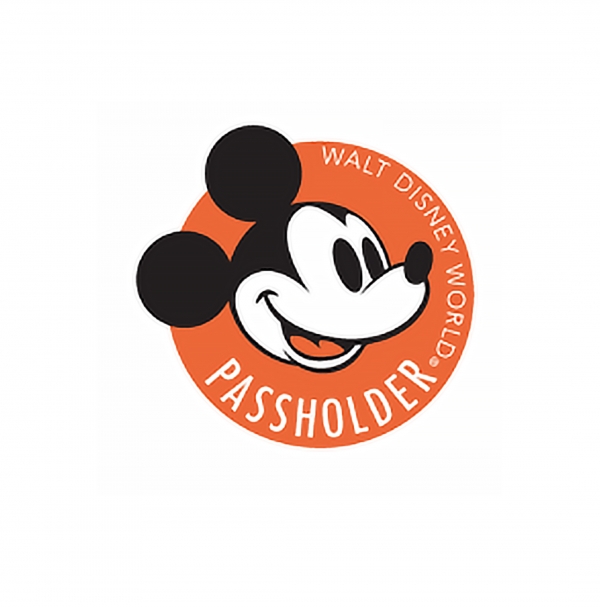 Got all that? Even though there was a little bit of math involved under the old passholder system, this new tiered system is a lot more complicated. And of course, it is a lot more expensive, with rates for comparable passes going up by double digit percentages across the board.

Someone mentioned the parks being under repair. Good point. There is very little to do at Hollywood Studios and lots of repairs going on at Epcot. Perhaps a price decrease would have been a better choice. This would give more people an opportunity to experience Disney and realize the value that an annual pass would provide. We are weekday holders and are very happy with the parking being provided now. Thanks.

I don’t believe rationalizing the cost is the issue with the increase. If you go to the park allot the passes are certainly cheaper then daily tickets. The problem I have is the ethical principle of continuous rate increases over the years. The one this year perpetuates the money grab and until the customers take a stand it will continue to increase disproportionately with the cost of living.
I compared 2008 passes to 2015 passes and found a 32-45% increase in costs. I then compared my family income tax gross pay only rose 0.18% (yes, less than 1%) over the same period. How does ANY company justify that kind of rate increase. Did Disney staff get sizable increases in pay, I highly doubt it. How does the company justify the increase and expect their customers to just pony up? This is an ethical problem I have with Disney and can take the only action that may get thier attention which is to not buy their product. That is the ONLY leverage we as consumers have to stop this non-sense.
Sadly, I realized recently that allot of people who struggled and defaulted on loans back in 2008 are now able to get credit cards again as their 7 year credit rating forgiveness period has expired. I know the corporations know this to be true. There is money/credit to be taken from the public if you seen the right product. Unfortunately, I personally cannot morally or financially keep up with Disneys unfounded rate increases. So I am doing the only thing I can, not buying the product! I hope enough will take the same action and we will see if corporate America will take notice.

PhotPass downloads are great,. However it only applies to new annual passholders. Any current passholder cannot take advantage of this feature. We just got back from an 8 day vacation and the download was not free. A call to guest services confirmed for new passholders only

I expected a little more from this page. Next time please take the alarmist voice out of your article and just give us the facts.

Yes, one gets free parking and photo pass downloads for the duration of the pass... note to author, this is a benefit.

If the author wanted to editorialize, she could have summarized her story with the thoughts that the daily pass holder should look at this tiered system and possibly assume the daily pass system will mirror this system after the next price announcement. Not being an alarmist, that usually occurs in February (I believe) and if one is planning a stay in 2016 one may want to lock in today's admission media.

In February 2015 ticket prices went up across the board. The Platinum AP went up $80 then. Now 8 months later it popped up unannounced another $90, but includes photopass. As I purchase 5 passes to cover my wife and three daughters (5,7 & 9) I ask myself, why doesn't Disney offer/stick with a stand alone annual photopass option for those who want it, like SeaWorld and other parks vs tagging a surcharge on each AP. As a resort guest, through "My Experience", all magic bands in our party were synced and tied to any MemoryMaker photo pass purchased (at $169 in advance). To break even on the 5 extra pass surcharges, I'm prepaying the equivalent of 3 Memory maker packages - a minimum of 3 multiday visits to basicly break even.

The Disney system is literally getting to the point where larger (and smaller) families are getting taken to the cleaners for a single once in a lifetime family visit even at gate prices, much less a captive audience staying and eating on property. They do not cater well to family units greater than 4 bodies without paying a very high room premium, suite or multiple guest rooms.