This week at Walt Disney World we learned about a new FastPass+ test coming soon to Disney’s Hollywood Studios, a change coming to The BOATHOUSE that will save annual passholders some money and yet another expansion of this year’s Frozen Summer Fun event at Disney's Hollywood Studios.

Outside Walt Disney World, both Universal and Busch Gardens announce haunted houses for their respective Halloween events, plus we have a construction update from the future home of Busch Gardens' upcoming roller coaster. 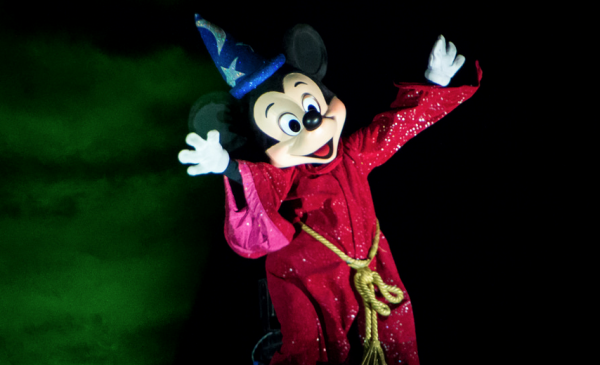 As one of the most popular shows at Walt Disney World, guests have always come to expect long lines for Fantasmic!. However, in recent years, these lines have gotten a little out of hand with both FastPass+ and standby guests showing up many hours before the show in order to secure prime seating. Last week Disney ran an experiment that had Cast Members advising guests waiting in line to leave and return later, but it looks like even more drastic measures are in store for guests wanting to view Fantasmic! this week.

Beginning on July 21st, Disney’s Hollywood Studios will be testing out a new assigned seating system for Fantasmic! that will require all guests to visit a FastPass+ kiosk near the show amphitheater and receive either a specific row or seat (depending on the day) that will be guaranteed for them. 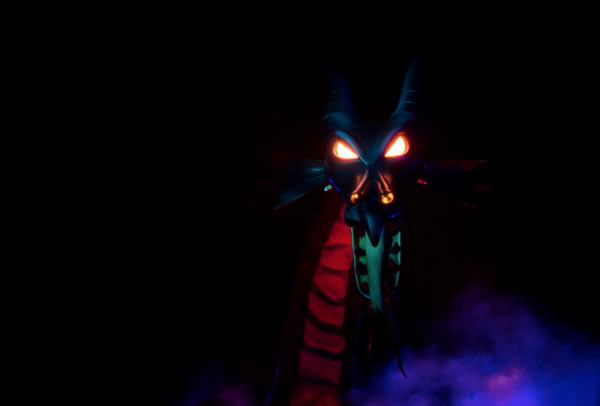 This limited-time test will go on for several days, concluding next week on July 28th. Lines for Fantasmic! late in the day can cause serious congestion issues in the Sunset Blvd. area of the park, which is definitely a problem as more closures come to the park and drive guests into this area. If this assigned seating test works out, it wouldn't be surprising at all if it were implemented immediately to help get rid of this cumbersome hours-long line once and for all. 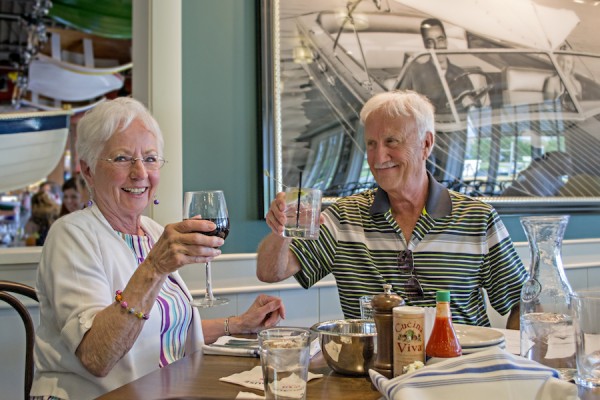 Although some have criticized the high prices of The BOATHOUSE restaurant at Disney Springs, it looks like at least one group of diners will be getting a break. Effective immediately, annual passholders will get a 15% discount on lunch (served 11am to 4pm) and a 10% discount on dinner at this high-end dining establishment. Annual passholder discounts are also now offered on Amphicar rides as well. 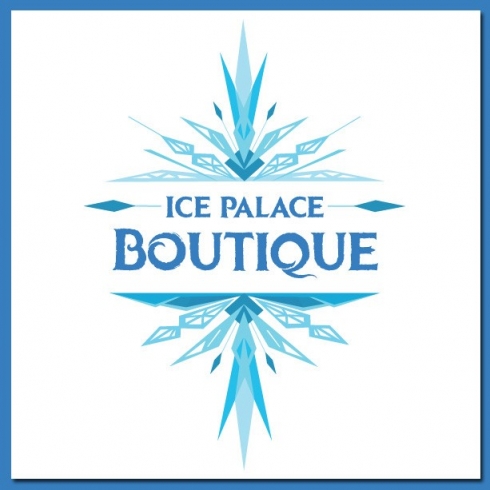 Little Frozen Summer Fun attendees can now look like royalty thanks to a soon to be opened Ice Palace Boutique at Disney’s Hollywood Studios. This new pop-up shop will be taking over the audition rooms at the former home of the American Idol Experience, and will only be available from July 26th- September 7th. Makeovers will be available asm part of a number of Frozen Summer Fun packages, including:

Ice Palace Boutique Package – This package includes the items offered in the Frozen Summer Fun Boutique Package, and also includes access to the Ice Palace Café as well as reserved seating at one of the “For the First Time in Forever: A Frozen Sing-Along Celebration” shows. Cost: $175 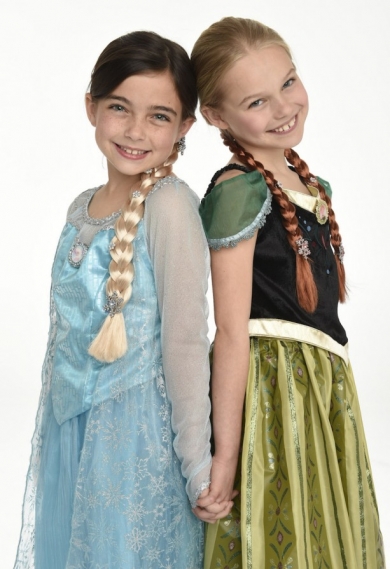 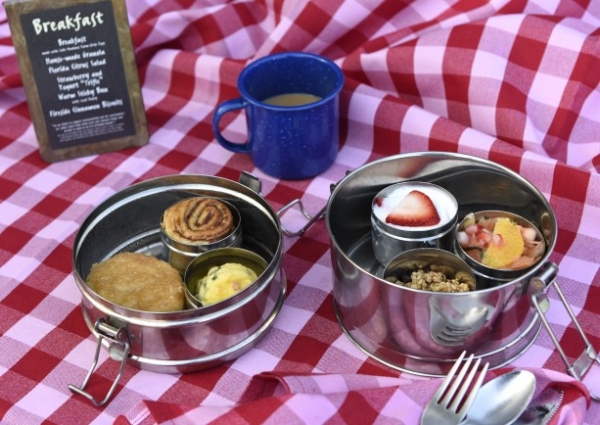 Looking for a new way to go behind the scenes at Walt Disney World? Disney has recently announced the Escape to Walt’s Wilderness tour, a five-hour experience that will take guests off the beaten path at Walt Disney World in an effort to connect them with some of the more natural features of the resort. The tour begins with a boat ride from the Contemporary Marina across Bay Lake where guests can use binoculars to spot some natural Florida Wildlife, learning about some of Walt Disney World's avian residents in the process. Then, after a camp-style breakfast, guests will then be able to visit Tri-Circle-D ranch and can learn all about the horses that call it home.

This new tour is offered two days a week and takes place from 8 AM-1 PM on select days. The cost is $109, plus tax for ages 7 and older.