Universal Orlando Resort's parent company Comcast recently released their first quarter results, and while the theme parks at the resort are seemingly dwarfed by the company's sizable media properties, Comcast devoted a surprising amount of time on a recent earnings call to discussing both the present success of its theme parks (with Universal Orlando Resort being the focus) and also spoke at length about the future of Universal parks as well.

In particular, the call focused on how the Diagon Alley expansion at Universal Studios Florida has fueled growth in some truly impressive ways, and how that success will be driving even more expansion in the near future. You can check out the full report here (and see the transcript of the earnings call here), but if you are only interested in new developments pertaining just to the theme parks, we've rounded up three new things we learned from Comcast's recent financial results.

1. Diagon Alley has been a smashing success - expect more Potter 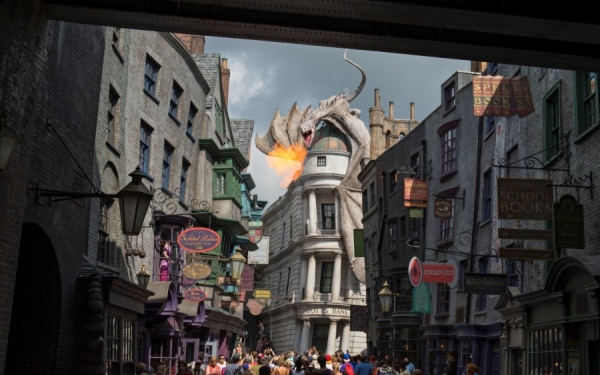 Though we don’t have the official guest attendance numbers for 2014 yet, Comcast revealed that Diagon Alley helped fuel explosive growth last year in multiple areas.

First up, (and probably most importantly to parent company Comcast) Universal Orlando Resort's Wizarding World of Harry Potter: Diagon Alley expansion helped drive a 33.7 percent year-over-year increase in first-quarter theme-park revenue, which rose to $651 million overall.  First quarter operating cash flow also increased 54.6% to $263 million, up from $170 million during the same period last year. Though this number obviously reflects higher revenue, it is particularly impressive given that it is also offset by an increase in operating costs to support new attractions. 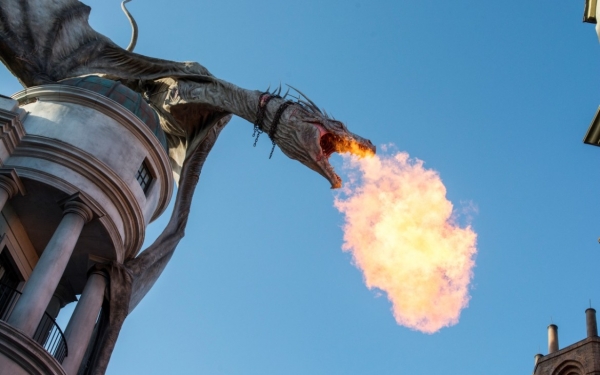 With this in mind, it seems almost inevitable that further Harry Potter-themed attractions will come to Universal Orlando in the not-too-distant future.