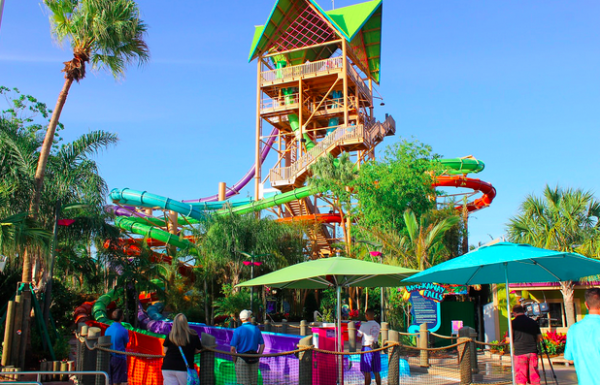 In an effort to kick-start the summer water-park season, Aquatica has announced Challenge Nights, which will be a limited time Friday event taking place on May 8, 15 and 22. During this special event, guests will be able to take part in a picnic meal at Aquatica's Banana Beach and ride selected attractions, including Ihu's Breakaway Falls, Whanau Way and Omaka Rocka between the hours of 4-8PM. Tickets for this event (which include parking) are $25 and regular park admission (which is $57) is not required, making Challenge Nights a great deal for those wanting to check out the best of Aquatica at a deep discount. 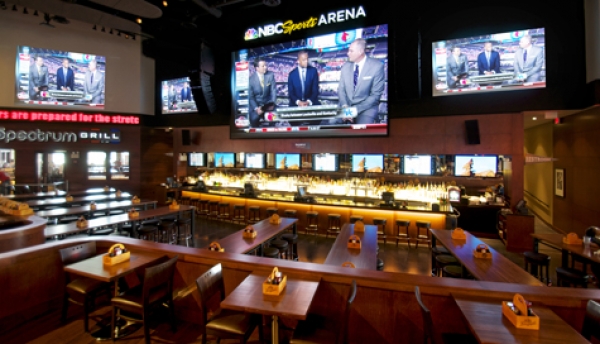 Ever since the NASCAR Sports Grille was closed, construction around this former restaurant has been slow (and ugly), prompting many to wonder what exactly is going on with this space. Fortunately, it looks like we may have an answer, as construction permits have been filed that could hint at what is coming next for this area.  Orlando United forum user “CatCatCat” recently posed images of a new State of Florida business license filing that lists NBC Sports Grill Brew as the new eatery’s name. Though the name could change at some point, it looks about certain that some type of NBC-themed sports bar (similar to the NBC Sports Arena restaurant, pictured above) is on the way to CityWalk.