Though it’s a well-documented fact that the period between Christmas and New Years Day is the busiest time to visit Walt Disney World, many guests assume that outside of this winter holiday period, the summer season draws the most guests to the resort.

However, this assumption is actually incorrect, as it is actually the week before and after Easter that brings the guests out in full force at Walt Disney World. Not only is the Easter holiday a factor, but Spring Break and mild temeperatures also make this a prime time for guests to visit Walt Disney World. To cope with swelling crowds (particularly at the Magic Kingdom) Disney has implemented the following three changes to help keep guests happy during this busy time of year. 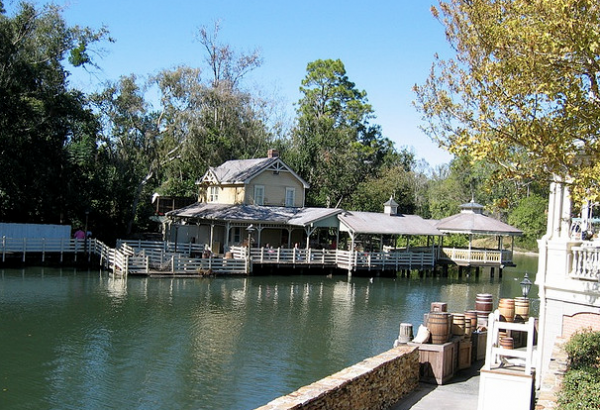 Though some guests choose to book ADRs for every meal 60 days in advance, the vast majority of diners at Walt Disney World will be looking for quick service options for lunch and/or dinner. Fortunately, the park has re-opened several seasonal “overflow” dining options for guests to check out during this busy season.

Predictably, the Diamond Horseshoe in Frontierland has reopened to serve guests for the next two weeks, offering grab and go sandwiches for those in a hurry. However, in a more interesting development, the long-closed Aunt Polly’s on Tom Sawyer Island has also been reopened to help deal with crowds. For those who don't remember this location, the last time it was open was nearly a decade ago and since then it has sat completely vacant in the middle of Tom Sawyer Island. 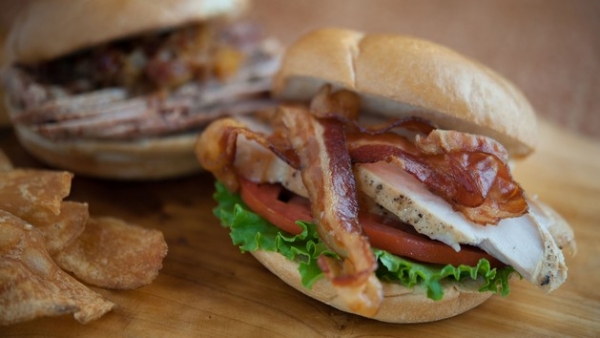 Outside the Magic Kingdom, other dining options have opened up, including a new pop-up artisan grilled cheese stand at Epcot near Test Track, new lunch menus at Dino-Bites and Harambe Fruit Market at Disney’s Animal Kingdom and more robust offerings at kiosks around Disney’s Hollywood Studios.

That is cool, because I have never seen Aunt Polly's open.

Advance dining reservations for table service restaurants can be made 180 days in advance.