Announcements about the future of Walt Disney World have been coming in at a rapid clip these past few weeks, with new attraction closures announced, a new name confirmed to be in the works for Disney’s Hollywood Studios, and some big changes coming to Epcot by the end of next year.

Though Disney has confirmed almost all the above changes, some brand new developments have been circulating that haven’t been made official yet. Of course, rumors should always be taken with a grain of salt and plans can always change, but these well-placed whispers do seem fairly credible considering their sources and current trends at Walt Disney World...

1. Could a dedicated Marvel store be coming to Disney Springs? 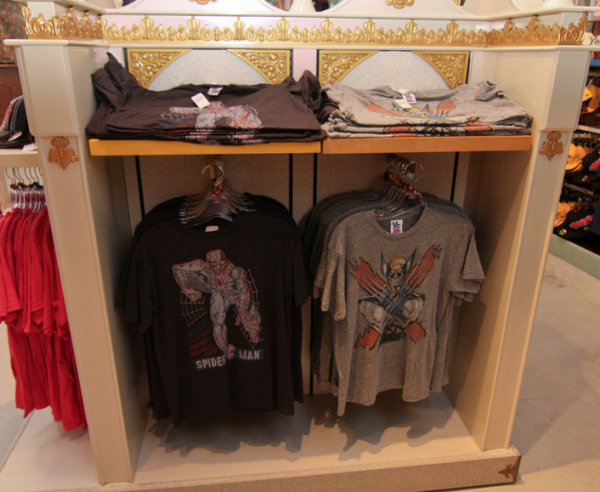 However, according to a new rumor reported by WDWMagic, Marvel could be getting its own dedicated merchandise store in the very near future. We know that United World Soccer, which was a specialty shop opened last year to capitalize on World Cup mania, is on its way out at the end of this month, and now it seems that Disney could be considering moving its own Marvel store into this now-vacant location. 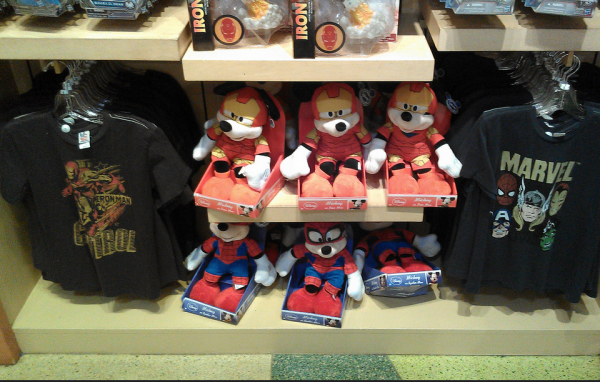 Although the soccer store that is leaving was always intended to be a temporary “pop-up” style location, this newly rumored Marvel shop would be a permanent addition to the Disney Springs lineup, and could open as soon as May to capitalize on new Avengers-themed merchandise.

The restaurant for jungle cruise is a solid idea.

Cool can't wait for this!!!