Is a "Hunger Games" theme park in the works?

The CEO of Lionsgate has claimed that the movie studio is in talks about creating a theme park or attractions based on The Hunger Games franchise. Could it really happen?

Jon Feltheimer let slip during a recent conference call with analysts that the studio has been approached by groups in two different territories about the possibility of developing a Hunger Games theme park or ride. Few details were given, other than that Lionsgate is "excited about those opportunities" and "pursuing them". 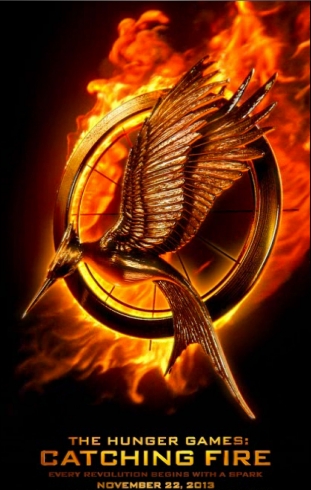 The second movie in the Hunger Games franchise is set for an imminent release.

The Hunger Games features a fairly bleak, dystopian premise, with young contestants battling to kill each other during a futuristic game show. This may not provide ideal material for traditional theme park attractions. However, it might provide inspiration for a Halloween-style horror maze, or a stunt show similar in style to Waterworld at Universal Studios Hollywood.

The success of the original movie (which grossed over $690 million) and lines of merchandise based on it may have triggered the proposals. The second movie in the series, The Hunger Games: Catching Fire will open worldwide on November 22, and is expected to repeat the success of the first. Two further movies are already in production, and due for release in 2014 and 2015, so interest is likely to remain strong for some time.