Walt Disney World has revealed that a new parade, dubbed "Festival of Fantasy", will make its debut at the Magic Kingdom in spring 2014.

The new addition will replace the existing "Celebrate a Dream Come True" parade, which has been running in various formats since 2001. As usual, it will see a host of Disney characters in a procession down Main Street, USA, and is said to be a celebration of the recently-expanded New Fantasyland area of the park. 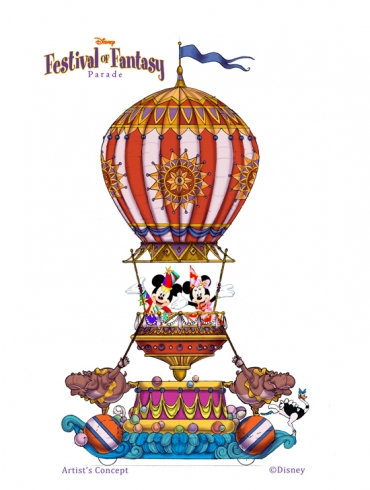 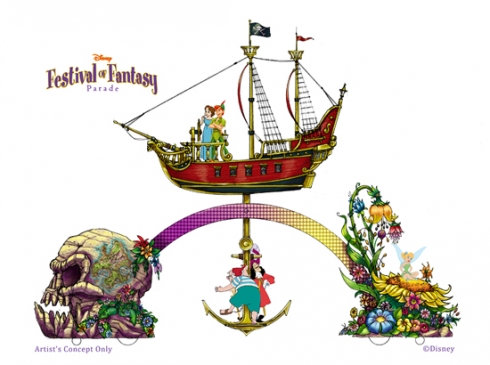 Are you a fan of Disney-style parades at theme parks? Let us know by voting in our weekly poll!