The Center Parcs holiday village in Elveden Forest has revealed further details of its new £4 million water ride, which will be named Tropical Cyclone.

The ride will be designed to recreate famous water features from three different continents, including South Africa's Zambezi River, Japan's Naruto Whirlpools and South America's Iguaza Falls. Riders will board 4-person rafts before plummeting down the twisting, turning circuit at speeds of up to 24 miles per hour.

Center Parcs claims that its new addition will be the first water slide of its kind in the world, with 25,000 litres per minute being used to propel riders through it. The experience will begin with a straightforward slide down the Zambezi River section, before entering the 12-metre-wide whirlpool section. 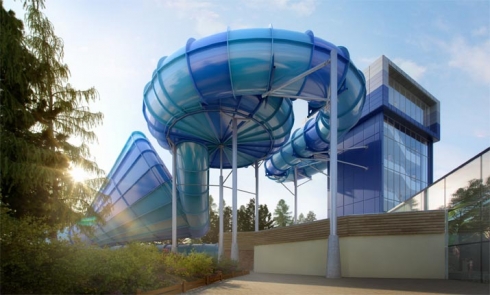 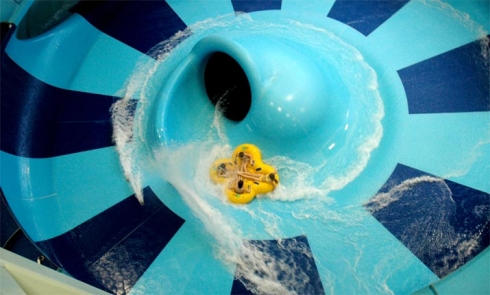 After being sucked into the centre of the whirlpool, another slide section will feature a "tornado funnel". Guests will experience a sense of weightlessness as they fly up the side of the funnel's wall. Finally, they will splash down into a tropically-themed pool below. 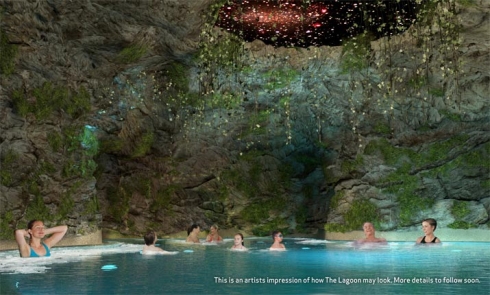 The addition of Tropical Cyclone to the Elveden Forest Center Parcs will form part of a series of investments aimed at improving swimming pools at the chain's four UK sites. It is due to open in November 2012, alongside a new family pool dubbed The Lagoon.