KOBRA out of action at Chessington World of Adventures

KOBRA, the headline attraction at Chessington World of Adventures' new Wild Asia area, is currently closed as it undergoes a health and safety inspection.

The Zamperla Disk'O Coaster - the park's major new addition for the 2010 season - has been out of action for around a week. A staff member informed Theme Park Tourist that it is undergoing a scheduled health and safety inspection having been open for 3 months. Although no reopening date has been confirmed, engineers have suggested that KOBRA could return to operation on Monday, June 28.

The second Disk'O Coaster in the UK (after The Edge at Paulton's Park), KOBRA sees riders seated around a circular ride car which travels along 90m of track. Hitting a top speed of 43mph, the car spins throughout and gives riders some "airtime" when it travels over a camel back hill. The ride derives its name from the two large cobra statues at either end of its track.

Wild Asia's other major new addition is the Lorikeet Lagoon aviary, a walkthrough exhibit featuring 70 rainbow lorikeets. Guests are able to hand-feed the parrots with nectar as part of an interactive experience.

The area's other rides are all updated versions of existing attractions from Beanoland. These include the Jungle Bus (previously Bash Street Bus), the Tuk Tuk Turmoil Dodgems (previously Roger the Dodger's Dodgems) and the Temple of Mayhem (previously Dennis' Madhouse).

Photos of the new Wild Asia area taken during Theme Park Tourist's recent trip to Chessington World of Adventures can be seen below: 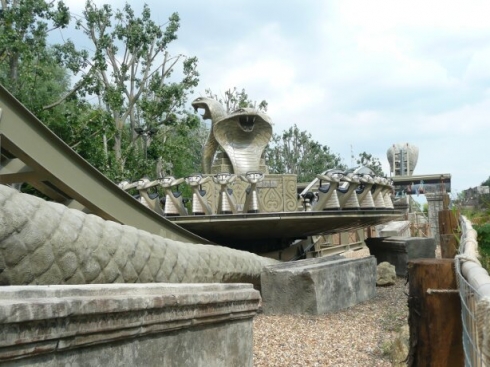 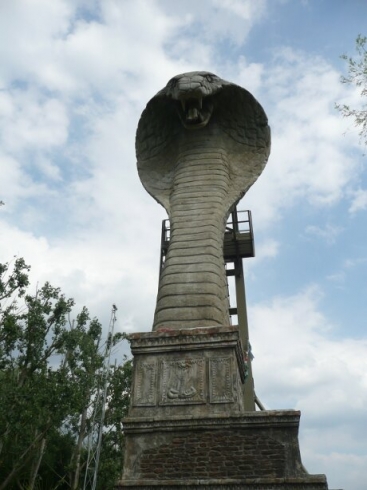 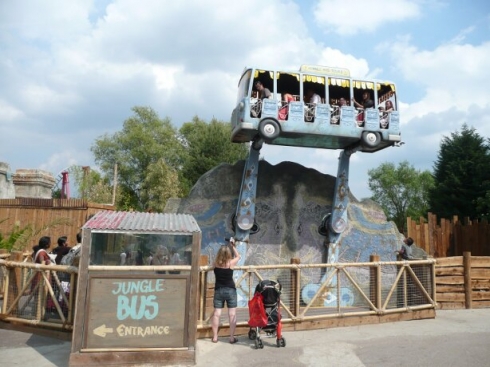 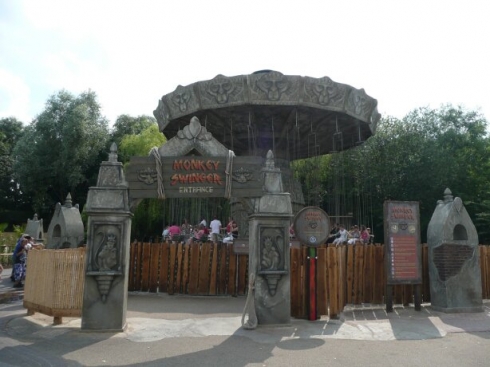 You can find more images from Theme Park Tourist's recent visit to Chessington World of Adventures in our exclusive gallery.