Installed in summer 2011, Zooom! was the first Zamperla Air Force roller coaster to open in the UK. It features aeroplane-themed cars that are suspended from the track, which swing outwards as they traverse the many tight corners included in the ride’s circuit.

Zamperla Air Force coasters feature a single train of five themed cars, which “fly” through a series of 180-degree switchbacks. The standard version of the coaster features a 100-metre-long design, but Flamingo Land’s Zooom! Offers a slightly longer experience. 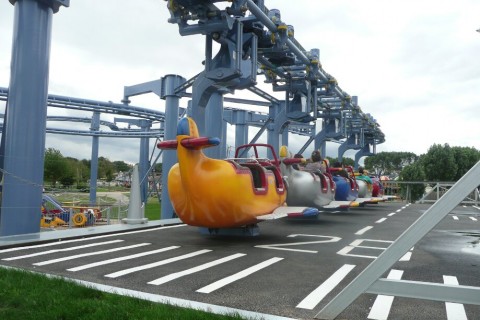 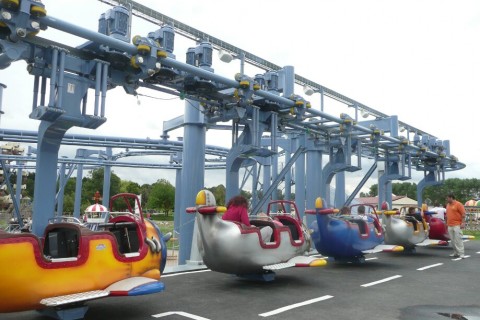 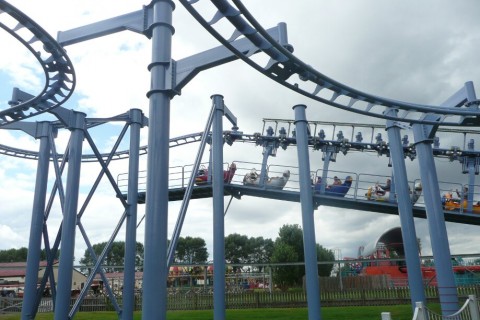 See all photos of Zooom!

Sorry, there are currently no reviews for Zooom! .