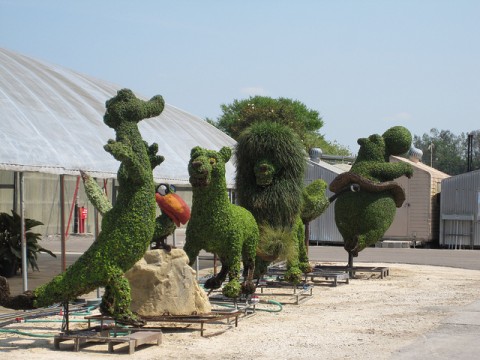 One of the most frequent complaints we hear from Theme Park Tourist readers about Walt Disney World is that visiting the resort is too expensive. And, of course, it can cost many thousands of dollars to take a family vacation to Walt Disney World, particularly if you decide to stay in one of Disney's on-site hotels.

To be fair, though, actually running Walt Disney World is expensive, too. The resort employs more than 60,000 Cast Members, and sprawls across more than 25,000 acres. It cost billions of dollars to construct over the last four-plus decades - and not all of that cash was spent on attractions, hotels and other elements that guests can actually see. Instead, a huge chunk of the money that was spent on building Walt Disney World, and to operate the resort, is splurged on systems that are largely hidden away from guests' prying eyes. Many of these vast systems are overseen by the Reedy Creek Improvement District, Walt Disney World's own government. 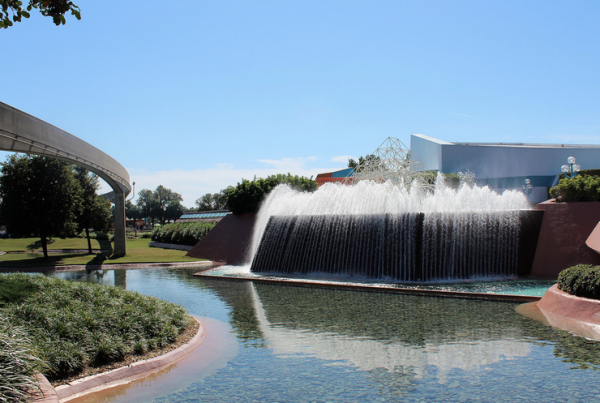 It's not always obvious to guests these days, but Walt Disney World is located on acre after acre of wet, boggy swampland. When construction began in April 1969, the Reedy Creek Improvement District's initial challenge was how to make this land suitable for a gigantic theme park resort without utterly destroying the local environment. As Central Florida essentially floats on fresh water, any drainage systems implemented at Walt Disney World could potentially have an impact elsewhere. To manage the issue, more than 50 miles of canals and levees were constructed. Watergates help to control levels by floating open when the water reaches certain levels, and closing again when they subside. Not all of the canals are hidden from public view, of course. However, they are designed to look like natural streams, curving through the landscape rather than flowing down a straight channel. 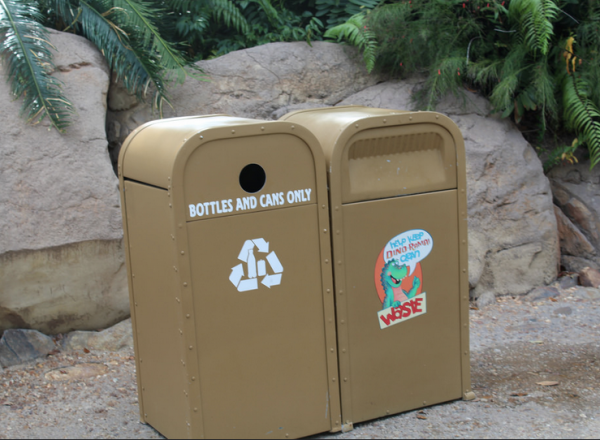 The most famous element of the Walt Disney World garbage disposal infrastructure is the Magic Kingdom's Automated Vacuum Assisted Collection system. Developed in Sweden, AVAC uses compressed air to propel garbage at 60 miles per hour to a central collection point behind Splash Mountain where it is processed (and much of it recycled). There are access points located all over the park, which can be used to "suck" trash into the tubes. The tubes themselves are 20 inches in diameter, with the vacuum being created by a system of motors and exhausts. There's much more to the Walt Disney World solid waste disposal system than just AVAC, however. Fleets of vehicles collect trash, some of which is sent to a solid waste transfer station. A huge recycling system processes over 24,000 tons annually of aluminum, paper, steel cans, food waste, cardboard and plastic containers. 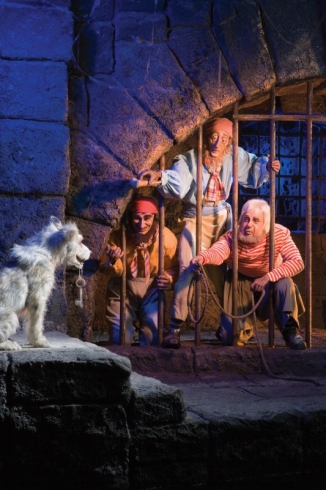 Located roughly underneath Cinderella Castle is the Digital Animation Control System (DACS), a computer system that monitors almost everything in the Magic Kingdom. This includes lighting systems, stage curtains, fire protection systems, security systems and power systems. It also controls and sychronizes the movements of hundreds of audio-animatronic figures that feature in the park's attractions. When EPCOT Center opened in 1982, it featured Epcot Computer Central at its heart. This ran nearly everything throughout the park, and was even the subject of its own attraction: CommuniCore. Similar systems are in place at Disney's Hollywood Studios and Disney's Animal Kingdom.

Walt Disney planned to locate many of the roads and utilities at his never-built Experimental Prototype Community of Tomorrow (EPCOT) below ground, to avoid its residents having to deal with typical urban problems such as traffic and smog. After Walt died, his successors failed to fully deliver on his dream of a futuristic city. But they did incorporate elements of it into the design of Walt Disney World - including the creation of the utilidors at its first theme park, the Magic Kingdom.

The utilidors were among the first elements of the Magic Kingdom to be constructed, and are actually located at ground level (placing them lower would have caused many issues, due to the water table in the Orlando region). They were covered over using seven million cubic yards of earth that was excavated during the creation of the artifical Seven Seas Lagoon that is located in front of the park. The underground tunnels cover an incredible 392,040 square feet. They span most of the park, with the exception of the part of New Fantasyland that was previously Mickey's Toontown, as this was added as an expansion in 1988. 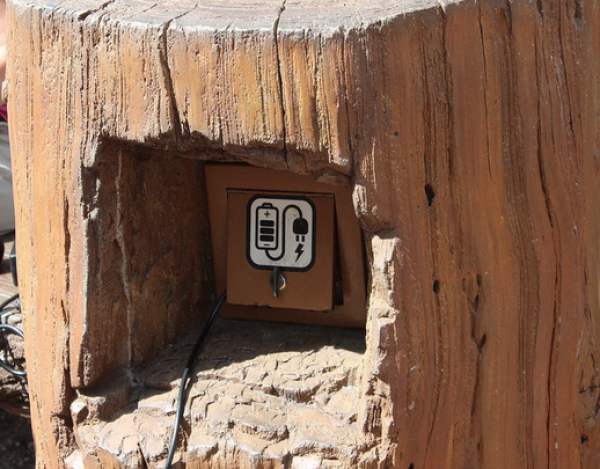 Electricity is an essential resource in the modern world, and Walt Disney World requires a lot of power. To that end, the Reedy Creek Improvement District operates its own power plant, although this only supplies part of the resort's needs (and is useful in the event of emergencies, such as hurricanes). The plant provides 55,000 kilowatts of net capability, with the district buying in the rest of its electricity.

A transmission system includes nine substations and an extensive underground distribution system, with the peak demand being 196 megawatts. The power plant is fired by gas, which is transported by Florida Gas Transmission Company pipelines to Walt Disney World's own gas system.

I'm surprised you didn't mention the AM&CS - that stands for Automatic Monitoring & Control System. This system relays different types of signals from Walt Disney World's fire alarm systems directly to the Reedy Creek Fire Department's Communications Center. Depending on the type of signal received, different actions are taken - a fire alarm condition** results in an RCFD response to the affected building. A supervisory (which is a silent, lower-priority alarm that is used to monitor fire sprinkler shutoff valves, and can also monitor alerts on other building systems) results in maintenance personnel being dispatched to respond to the situation. A trouble (which indicates a problem with the fire alarm system itself) causes a technician to be sent out to correct the issue.

**Of course, a fire alarm condition would immediately cause an evacuation of the building in question. Notification of occupants is handled by the fire alarm system - not via AM&CS or DACS.