The Top 5 Theme Parks in India 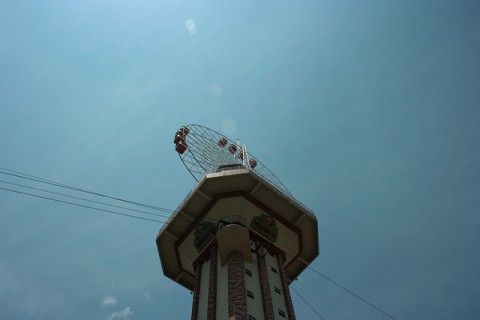 India is well-known for its incredible historic sites, but it is also home to a wide variety of modern tourist attractions. This includes a number of theme parks, many of which have expanded rapidly during the past decade. If you’re visiting one of the country’s major cities, it is likely that at least one amusement park is located close by.

There are persistent rumours that theme park giants Disney and Universal will seek to build resorts in India, but at present the country’s parks are all home-grown. Visitors will find that they offer a range of classic rides and attractions, but with a uniquely Indian atmosphere. Here’s a run-down of the top 5 theme parks in the world’s second-most populous country. 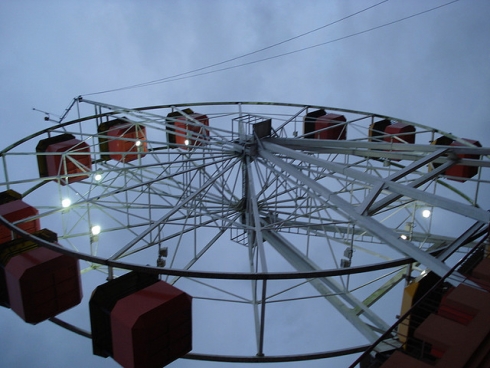 Formerly known as Veegaland, Wonderla Kochi is located in Kerala, around 12 kilometres form the city of Kochi. It debuted in 2000, and has gradually expanded its line-up to feature more than 40 attractions. This includes classic fairground-style rides such as a giant Ferris Wheel, along with up-to-date additions such as a 4-D theatre that is due to debut in 2012.

As at many of India’s theme parks, water rides feature heavily at Wonderla Kochi. The most prominent of these is the Wonder Splash attraction, which sees guests boarding boats and being soaked from head-to-toe at the bottom of its final drop. A range of entirely aquatic attractions, including a wave pool, are also on offer to enable guests to cool off. 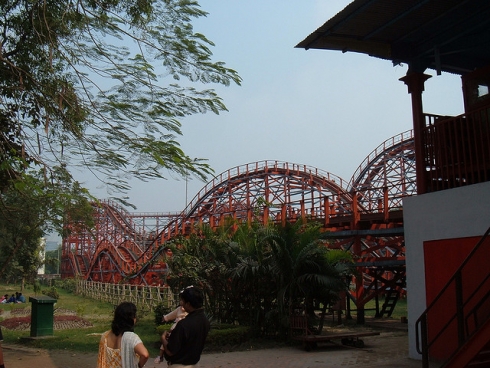 Located in Salt Lake City, Kolkata, Nicco Park features both land-based attractions and a water park. It is home to a number of off-the-shelf rides, including a Tilt-a-Whirl, a swinging ship and a Flying Saucer ride. In recent years, though, it has installed several more ambitious rides in partnership with Blackpool Pleasure Beach in the UK.

The most significant of these additions was The Cyclone, a multi-inversion roller coaster that debuted in 2003.Nicco Park also hosts a version of Blackpool Pleasure Beach’s classic River Caves ride, and an “Eiffel Tower” that enables guests to gain a birds-eye view of the park and its surroundings. 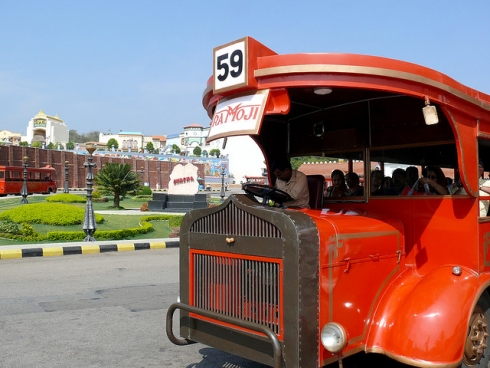 The world’s largest integrated film studio, Ramoji Film City, has taken a leaf out of Universal Studios Hollywood’s book and transformed itself into a major tourist attraction. Two hotels are located on site, and millions of guests visit each year to tour the studio’s backlot and experience a variety of other attractions.

Like Universal Studios Hollywood, Ramoji Film City enables guests to explore a number of authentic movie sets, ranging from streets from the Mughal Empire through to an American Wild West town. If you’ve ever wanted to star in a Bollywood film, this may be the closest you’ve come yet! 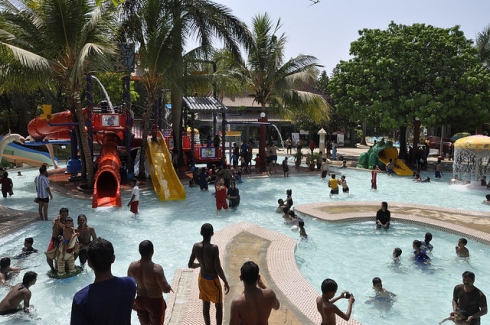 The sprawling Essel World is located in Gorai, Mumbai, and isIndia’s oldest theme park having opened in 1986. Spread across 64 acres, the park hosts more than 30 land-based rides, as well as the separate Water Kingdom water park.

In recent years, the financial success of Essel World has enabled it to take some bold steps. This has included opening the world’s largest wave pool at Water Kingdom, and installing the Universal-style Monsters in the Mist dark ride. This is billed as “India’s scariest ride”, and sends guests on a four-minute journey through a den filled with hidden animatronic monsters. 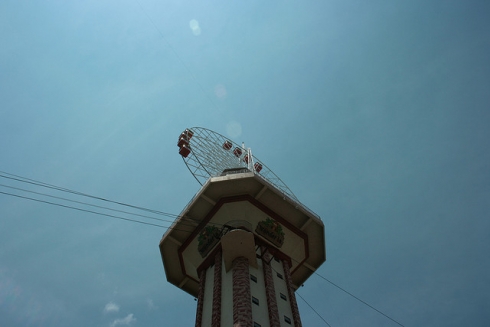 The original Wonderla park is located around 30 kilometres from Bangalore, and opened to the public in 2005. The most ambitious theme park to debut in India to date, it features a line-up of more than 50 attractions, including a dozen water rides.

The park’s most famous and unique attraction is its indoor water disco, which sees dancing guests being soaked by showers that are synchronised with music. Another unusual offering is the Sky Wheel – a standard Ferris Wheel that is mounted to a 15-storey high tower to offer incredible views and a landmark that can be seen for miles.

India’s theme parks may not have caught up with Disney, Universal or Six Flags in terms of technology - yet. However, they offer some of the most impressive water attractions in the world, and an increasingly innovative line-up of other rides. Consider making a theme park visit part of your trip to this diverse and fascinating country.

What about Adlabs Imagica (Off Mumbai-Pune Expressway)?