5 Spells that the Warner Bros. Studio Tour will Cast on Harry Potter Fans

It should come as no surprise that everyone is trying to catch a part of the success of the multi-billion dollar book and movie franchise that is Harry Potter, and it seems fitting that the latest of a series of installed and planned attractions will reside in London - the setting of much of the Potter universe.

Everyone who knows anything about theme parks will know of The Wizarding World of Harry Potter, the themed land in Universal’s Islands of Adventure in Florida, which has boosted the already hugely popular park’s attendance by another 50%. Universal has already announced plans for an expansion and a further land at sister park Universal Studios Hollywood. Whilst London’s Studio Tour, run by Universal’s rival Warner Bros., the distributor of the films, will not be a theme park as such, it will certainly recreate just as much of the magic. Here are 5 spells that it will cast on its muggle visitors.

5. Arrive by Flying Car or Hogwarts Express...well, or Virgin Trains

The site is located in Watford, only twenty miles away from central London (just off of the M25, or a twenty minute train journey from London Euston), in the world-renowned Leavesden Studios. The Studios has been the setting of major motion pictures such as The Phantom Menace, GoldenEye, Inception, The Dark Knight and of course all eight Harry Potter movies, before bought out entirely by Warner in 2010. It is believed that over £100 million will be invested in renovating it to its former glory, with the centrepiece being the new Harry Potter exhibit.

The experience will provide the chance to explore some of the real sets from the Harry Potter films for the first time (which Warner Bros. hastens to remind us is the most successful series of all time) and will take you off, as if by floo powder, to famous locales such as the Great Hall, Diagon Alley and the Ministry of Magic. As well as the indoor soundstages, there will be a section outdoors, which will include the entirety of Privet Drive, the Dursley’s road, and sections of the Hogwarts Bridge. Along with the iconic sets, numerous props and clothes will be on display, including Hagrid’s famous flying motorbike, the flying Ford Anglia and Harry’s first broomstick; the Nimbus 2000.

3. The Polyjuice Potion - Transform into a Potter Character

Despite how precious all the objects are, you’ll actually get the chance to get hands on with many of them and feel like you’re jumping into the skin of your favourite characters (it is rumoured you’ll even be able to get into the cupboard under the stairs!). Aside from the physical artefacts on offer there will be a number of interactive demonstrations; bestowing the knowledge of green screens and animatronics upon guests, and really giving a feel for just how much creativity and imagination went into creating the movies. The majority of the experience will be an unguided walkthrough, so you can set your own pace, spending as long as you like in areas, but some sections will involve a guided tour so you can get the most out of the visit.

With the opening day of March 31st fast approaching tickets are now on sale via the official Warner Bros. Studio Tour website. Due to extreme demand all tickets must be prebooked, and all have an allocated timeslot, so make sure you don’t turn up on the door. Prices have been set at £28 for adults and £21 for children, which although cheaper than many theme parks, is fairly dear considering it is expected that you will spend three hours on the tour. However, considering the appeal of the series it definitely seems worth dishing out the cash. A gift shop will also be on site at the end to shrink your wallet and remind you of your magical journey at the same time. 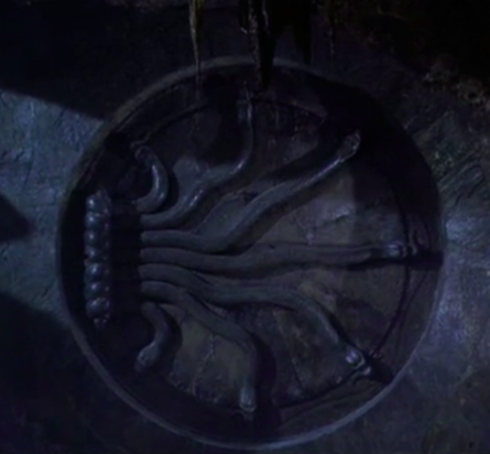 Whilst there’s no way the Studio Tour can be considered original; there are exhibitions and museums dedicated to film memorabilia all over the world after all, it certainly seems likely that the time and money invested will make it one of the very best attractions of its type. Never before have so many large-scale sets, as well as props and costumes, been displayed in one presentation like this before, and even with the lofty expectations, even the not-so-fanatical visitors will be left tingling, or for the diehard Potter fans amongst us, stupefied.

On top of all that, keeps your ears open: as the opening date nears, Warner Bros. is promising more secrets will be revealed. Look out for a full review of the Harry Potter Studio Tour on Theme Park Tourist shortly after its debut in April 2012.