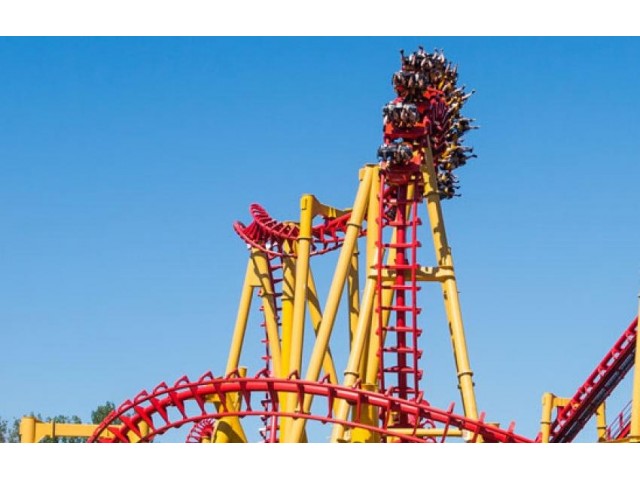 The second-largest theme park in Canada, La Ronde is a member of the Six Flags chain. Located in Montreal, it hosts an array of thrilling roller coasters and flat rides, along with several historic attractions that date back to Expo 67. The park's headline rides are Goliath (once the tallest coaster in Canada), Le Monstre (the tallest dual-track wooden coaster in the world) and Vampire (a Bolliger & Mabillard inverted coaster). Look out, though, for the older rides such as the 1885 Grand Carrousel and the Minirail transportation system (a leftover from the Expo).

La Ronde opened in April 1967 as the midway area of the Expo 67 World's Fair, and was intended to be its lasting legacy. It featured a number of family-friendly rides, many of which were designed by former Disney supplier Arrow Dynamics. The park continued to be operated by the City of Montreal until 2001, when it was leased long-term to Six Flags, which operates a number of other parks across North America. The firm has since invested in a number of major new attractions, including the Vampire roller coaster.

See all rides and shows at La Ronde

See all places to eat at La Ronde 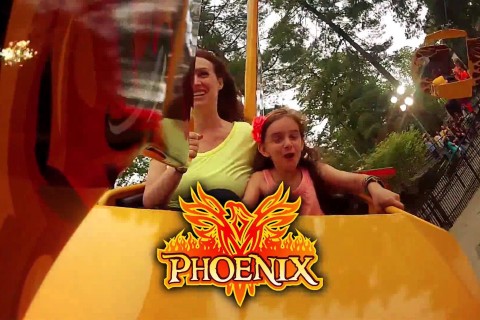