This week at Walt Disney World, a new, temporary perk is announced for annual passholders, a controversial practice is expanded at the Magic Kingdom, plus a last-minute holiday addition is announced for Disney's Animal Kingdom.

Outside Walt Disney World, Universal announces a new feature for Snapchat users plus a new parade float is set to debut soon.

Beginning next week on December 21, all four of Walt Disney World's theme parks will begin offering dedicated entrance lines for Annual Passholders in an effort to hopefully speed up the entry process. Right now this new service is expected to be temporary, but will likely be available through the holiday season until at least the end of January 2017. 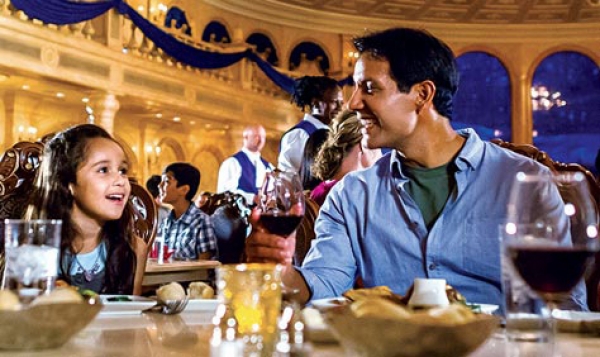 Though the Magic Kingdom has typically been "dry" save for Be Our Guest, Disney confirmed this week that, beginning next week, alcoholic beverages will be on the menu at all table service restaurants, just as the seasonal crowds are arriving for the Christmas holiday. Alcohol will not be served at all in this park prior to 5:00PM, and the amount guests can order with their meal will be limited. You can learn more about this development here. 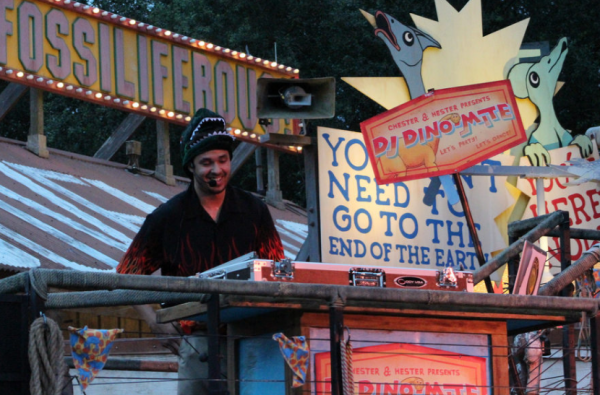 With just a week to go until Christmas day, it might seem like it is a little late in the season for Disney to announce a new holiday-themed entertainment offering, but with Disney’s Animal Kingdom now officially not getting Rivers of Light until next year, it looks like Disney wanted to add a little bit more to this park’s attraction roster in advance of the busy holiday season: Donald's Happy Holiday-O-Saurus Dance Party.

Kicking off on December 18th, this new dance party takes place in DinoLand USA and will be offered every afternoon until December 31st. Aside from Donald and friends we don’t know what characters will be at these dance parties, but former dance parties at Disney’s Hollywood Studios, including the erstwhile Holidays Happen Here party have included some rare characters, so hopefully this new offering continues that tradition. And of course because Donald, Goofy, and their DinoLand friends will be participating in the festivities, we have been advised that the regular charter meet and greet locations around DinoLand USA will not be available during this dance party. 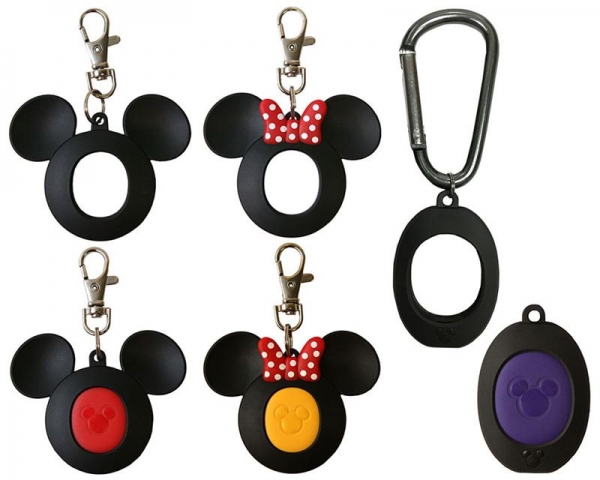 One of the advantages to the new style of MagicBand introduced last month is the ability to remove the MagicBand "puck" and then put it in another MagicBand or in special MagicKeeper accessories that include lanyards and carabiners. MagicKeepers will be sold without the "puck" which means you'll need to have one of the new MagicBand 2 devices already to use them.