Though SeaWorld has been on a downward trend attendance-wise for the past several years, 2016 was supposed to be the year that SeaWorld got back on track. With new CEO Joel Manby as the CEO, 2016 saw new attractions, limited-time events, and plenty of new projects open up across the SeaWorld family of parks, and many thought this year was going to make a new start for SeaWorld. However, the opposite ended up being true. Despite the record-breaking opening of the Mako roller coaster at this park, early attendance figures from this park show SeaWorld suffering through its most severe attendance slump yet, with plunging revenue, and even more controversy about killer whales (this time from SeaWorld's own fans) making things worse.

However, though SeaWorld is down, this family of parks certainly isn’t out and even though SeaWorld hasn't given up quite yet it is making some questionable moves on its way to recovery that may seem a little odd to longtime fans…

1. A brand new SeaWorld park will be opening soon…but there won’t be any whales 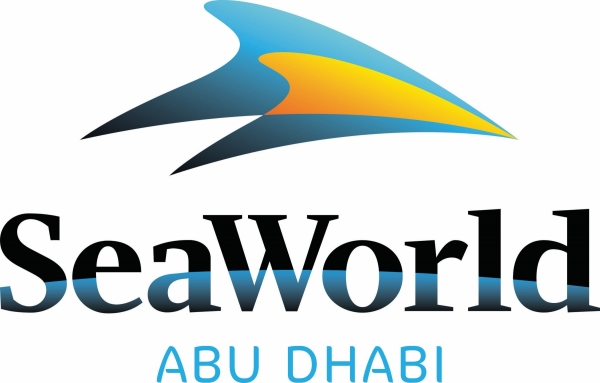 SeaWorld revealed earlier this week that it will be opening a brand new SeaWorld park in the next decade: SeaWorld Abu Dhabi. This new park will be open by 2022, and will feature an aquarium, "mega attractions" and animals, much like the other SeaWorld parks in the US. However, there will be one big difference between this park and every other SeaWorld park that has come before it: no orca whales.

Though SeaWorld: Abu Dhabi will feature a marine research, rescue and rehabilitation center, when it comes to the signature whales that have become an iconic part of SeaWorld's identity, this newest park is opting out. Though this is initially shocking, considering SeaWorld is also discontinuing its Orca breeding program, this seems like a smart move, as SeaWorld would quickly run out of whales that could fill these tanks.

And in a further interesting update about this brand new park, it has been revealed that SeaWorld: Abu Dhabi will be the first SeaWorld park that is not being funded by SeaWorld itself. Instead, SeaWorld is working with Miral Asset Management, an arm of the Abu Dhabi government, who will be paying for not only the development and operations of this nascent park, but also for the SeaWorld name as well.

This licensing deal for SeaWorld's name, which is similar to that with the Oriental Land Company made for the Tokyo Disney Resort, will set the stage for further licensing deals for additional international expansion in the future.

However, while we wait for SeaWorld: Abu Dhabi to open sometime next decade, let's take a look at what is happening locally at SeaWorld Orlando...