The "Next Phase" of Epcot is Coming. Here's What That REALLY Means...

It would be fair to say that the last decade has seen a quiet reinvention of Epcot. The introduction of The Seas With Nemo and Friends back in 2006 brought a ride based on film properties to this park for the first time, and since that time we've seen characters from Inside Out, Big Hero 6 and of course most recently, Frozen make their way to this park to varying degrees. And though reaction from fans to these changes has been mixed, Epcot has continued to see its attendance climb since implementing these changes, which led to a stunning announcement earlier this year.

Last month at the D23: Destination D event held at Walt Disney World, Disney Parks and Resorts chairman Bob Chapek confirmed to hundreds of attendees that Epcot is now in the process of being reimagined, and this park will be getting an overhaul sometime in the coming years (similar to what is happening now at Disney’s Hollywood Studios). 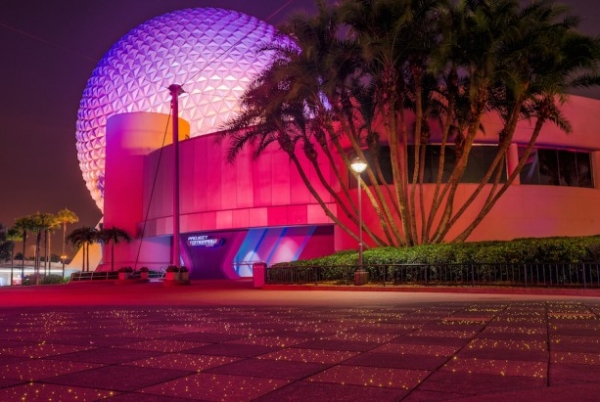 Though no timetables regarding this nascent project were given, Chapek said that Imagineers are being encouraged to “dream big” in regards to their plans to revive this park, suggesting that this new project will be fairly large in scale. And though we’ve heard some interesting rumors in the past few months about the Guardians of the Galaxy moving into this park, Chapek did say that the current plans (which are still coming together) will be both uniquely Disney and true to Epcot's original vision.

So what might we see from the relaunch of this park? Here's a quick rundown of what we know for sure, and what we're expecting based on current trends:

1. Illuminations will either be improved or replaced 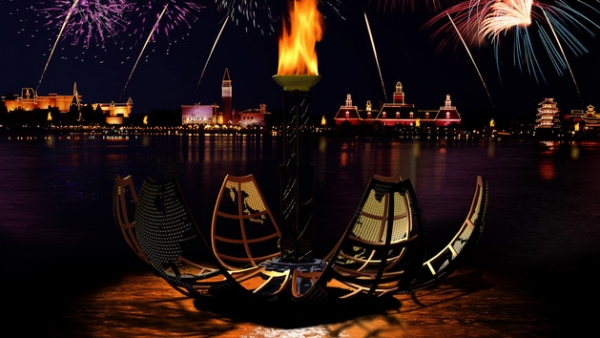 When Rivers of Light finally opens in 2017, it will be the fourth new nighttime spectacular to debut at a Walt Disney World park in less that a year. Thought Disney's Hollywood Studios got two nighttime shows and the Magic Kingdom debuted the new Once Upon a Time projection show in 2016, Epcot has been holding on to Illuminations in essentially the same form since 1999. Fortunately, it looks like that is changing very soon.

Back in 2014 rumors surfaced that Disney was pursuing drone-based technology for use as part of a brand new show, reportedly inside Epcot. Though this rumor lost traction in the years since it first surfaced, with Disney's new Starbright Holidays drone show at Disney Springs now providing a solid proof of concept for drone-based entertainment at Walt Disney World, this rumor has resurfaced in recent weeks, and this time, it seems likely that Disney will indeed announce either substantial changes for Illuminations to incorporate this element or a brand new nighttime spectacular altogether as part of its plan to reinvigorate this park. But that's not all...