This month's Walt Disney World dining update is a little different than those we have featured in the past, as we take a look at some of the more bizarre food-related updates that are happening around the resort. From parking lot snacks to Disney Springs Dole Whips and even bus station pizza, here's all of the weird dining changes happening now at Walt Disney World... 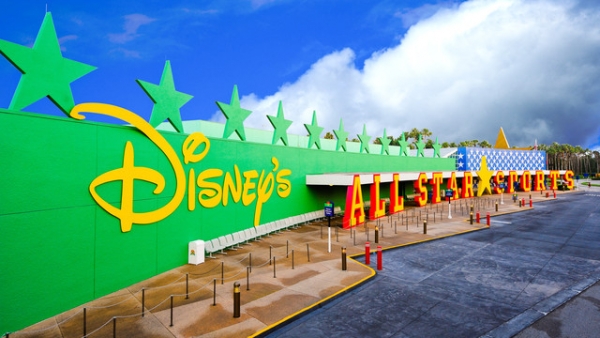 Last week two pizza kiosks sprung up without any warning at the bus stops for Disney's All-Star Music Resort and Disney's All-Star Movies Resort. These new kiosks have an extremely limited menu, serving whole Pepperoni and Cheese pizzas, as well as a fruit cup, chocolate chip cookie, and a selection of beers and soft drinks.

These new kiosks are designed to help relieve congestion on the food courts at the All-Star Resorts (which can get pretty packed, especially during the holiday season) and will be open nightly from 7:00 PM to 10:00 PM to serve hungry guests returning from a long day at the theme parks who want to be able to bring their dinner back to their hotel room as quickly as possible. While these kiosks are currently only appearing at the All-Star Resorts, if this new option proves to be a popular one, it seems very likely that we'll see this type of amenity rolled out to other value (and possibly moderate) hotels elsewhere around Walt Disney World in the near future. 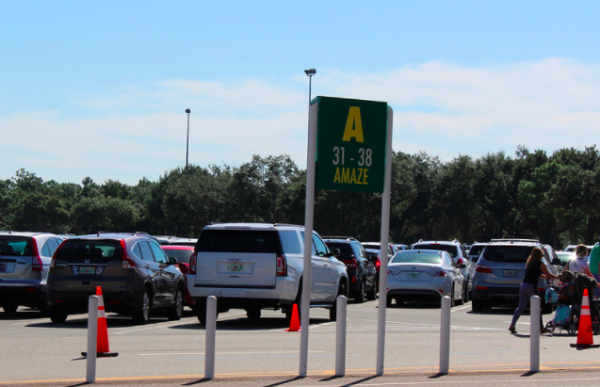 Just a few days after these pizza kiosks were spotted at the All-Star Resorts, yet another food offering popped up in a weird place: Epcot's parking lot. Guests who are craving something small to snack on while they trek to (or from) their car are now able to visit a pop-up snack location to grab a soft drink, bag of chips, or even whole fruit, right from Epcot's parking lot near where the tram station is.

Much like the bus stop pizza offering going on at the All-Star Resorts, this seems like a limited-time test to gage if there is any interest in parking lot snacks. And of course if there is, we'd expect to see more of these pop-up snack locations appear at other Walt Disney World theme park parking lots.

3. Dole Whips now available in the Marketplace at Disney Springs 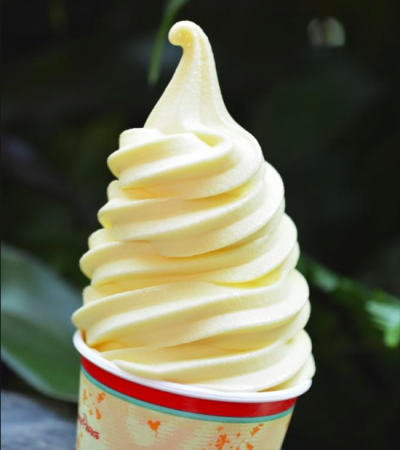 Though the Dole Whip hasn't been a Magic Kingdom exclusive for some time (it rolled out at Disney's Animal Kingdom a few years ago, and appears seasonally at Epcot as well), this iconic frozen treat has been made available at another new location: the Disney Springs Marketplace. Effective immediately, guests visiting this shopping district can stop by the Marketplace Snacks kiosk (which is located just across from the Marketplace Co-Op) to grab one of these tropical treats while they are getting some holiday shopping done.