The Epcot International Festival of the Arts Announced for Next Year

It's no secret that right now attendance at Walt Disney World is in a little bit of a rut and no matter whether you blame price hikes, annual passholder blackout dates, the copious amount of construction going on around the resort, or some combination of all three, the fact is that Disney has been having some trouble in recent months with guest levels falling below expectations, which is bad for the bottom line of Disney's Parks and Resorts Division. However, though there's plenty of bad news to go around the one bright spot has been the recently-concluded Epcot Food and Wine Festival, which attracted massive (possibly record-setting) crowds in 2016, even leading to parking lot closures on some of the busiest days this past fall.

Given this very healthy attendance bump, it comes as little surprise that Disney is looking to further its lineup of special events in the future. We already took a look a few weeks ago at the mini Holiday-themed Food and Wine festival kicking off at this park in just a few days, but now it looks like Disney is adding yet another festival-style event to its calendar for next year. Named the Epcot International Festival of the Arts, this new event is coming to Walt Disney World Resort in just two months, kicking off in January 2017. And from the looks of it, this upcoming event will be an interesting mix of both familiar and new festival elements...

The Epcot International Festival of the Arts will bring together culinary, visual and performing arts 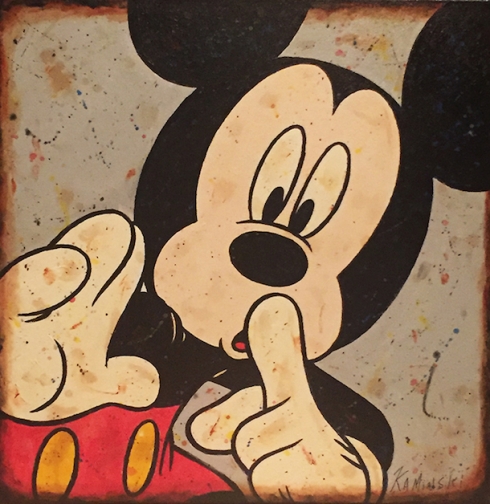 While the name of this new festival certainly implies visual art (like what you might have seen at the former Festival of the Masters event, which ran for over three decades at the erstwhile Downtown Disney) this new event will actually be much more than looking at work by local artists. Disney has described this event as being a trifecta of global masterpieces: combining visual, culinary and performing arts. So what does this actually mean?

Well as you might expect, the visual arts will feature prominently during the Epcot International Festival of the Arts, with pieces from Disney historical artists like Mary Blair and Herb Ryman as well as current Disney artists like Joe Kaminski and Costa Alavezos on display. There will also be live demonstrations from local artists during this event, allowing guests to get an up close look at the creative process. 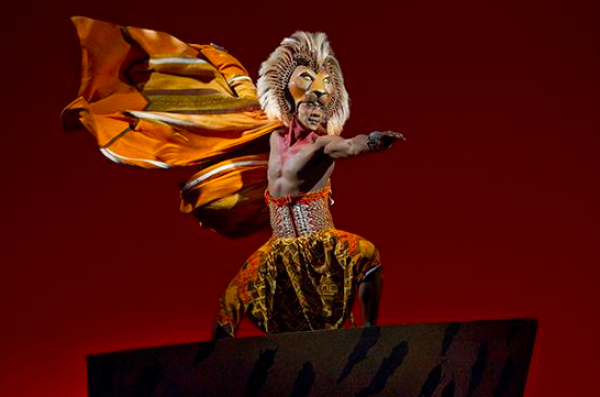 However, though the visual art display component of this event is certainly cool (and reminiscent of the Art in the Garden portion of the Epcot International Flower and Garden Festival of years past), one part of this event that we are really excited to see is how Epcot brings the performing arts to life.

Although there are no details quite yet, Disney has confirmed that it will be collaborating with Disney Theatrical to bring unspecified Broadway talent to the America Gardens Theatre stage to perform songs from some of Disney on Broadway’s most well-known shows, including ‪The Lion King‪, Newsies, and Aladdin. This is definitely an exciting development, as Disney very rarely brings in Broadway talent, and it will be interesting to see not only what stars Disney can bring to Epcot, but also how popular something like this might be. 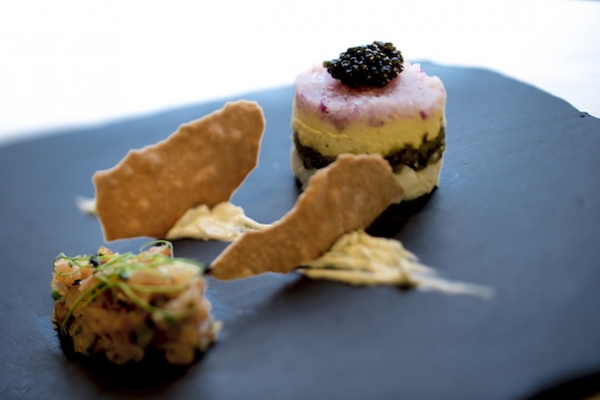 Finally, beyond the visual and performing art talent that will be on display during this event, it simply wouldn’t be an Epcot festival if there wasn’t a food component, and the Epcot International Festival of the Arts will of course be continuing this trend. During event days, special “Food Studio” kiosks will be set up around the park and will feature sweet and savory goodies inspired by the arts designed to delight and inspire.