This week at Walt Disney World, Disney announces a new scene for Fantasmic!, new details are revealed for upcoming attractions, plus a long-shuttered corner of Disney's Hollywood Studios finally reopens (but without some major components).

Outside Walt Disney World, SeaWorld announces a BIG attendance milestone, Universal gives out freebies for annual passholders as part of their appreciation event, plus IceBreaker gets a big award.

Disney has announced that fan-favorite nighttime spectacular Fantasmic! will return later in 2022 and when it does, it will feature a completely new segment featuring Mulan, Elsa, Aladdin, Pocahontas and Moana in "heroic moments". This new segment replaces the old Pocahontas part of the show. When it returns, Fantasmic! will also have unspecified new technical enhancements as well. No return date has been shared for this show just yet, but Disney has confirmed that it will debut before the end of the year, so hopefully we'll know more soon about this improved and upgraded version of Fantasmic!.

The transformation of EPCOT is well underway and one of the biggest components of the new EPCOT is the World Celebration area, which is under construction now and will bring a welcoming, fun new area to the front of the park.  Imagineer Zach Riddley revealed some new details about this upcoming area this week, announcing a new area called CommuniCore Plaza. This large area will be a permanent, dedicated spot for entertainment, with two stages that can host performances for guests on multiple sides, with dedicated areas to sit and relax.

In addition to the  CommuniCore Plaza, World Celebration will also include new spaces for “hero” features like large-scale décor, topiaries, lighting and artistic elements that mark the seasons. The area will also come to life in the evenings with over 12,000 individually controllable lighting fixtures that will illuminate this area after the sun goes down. 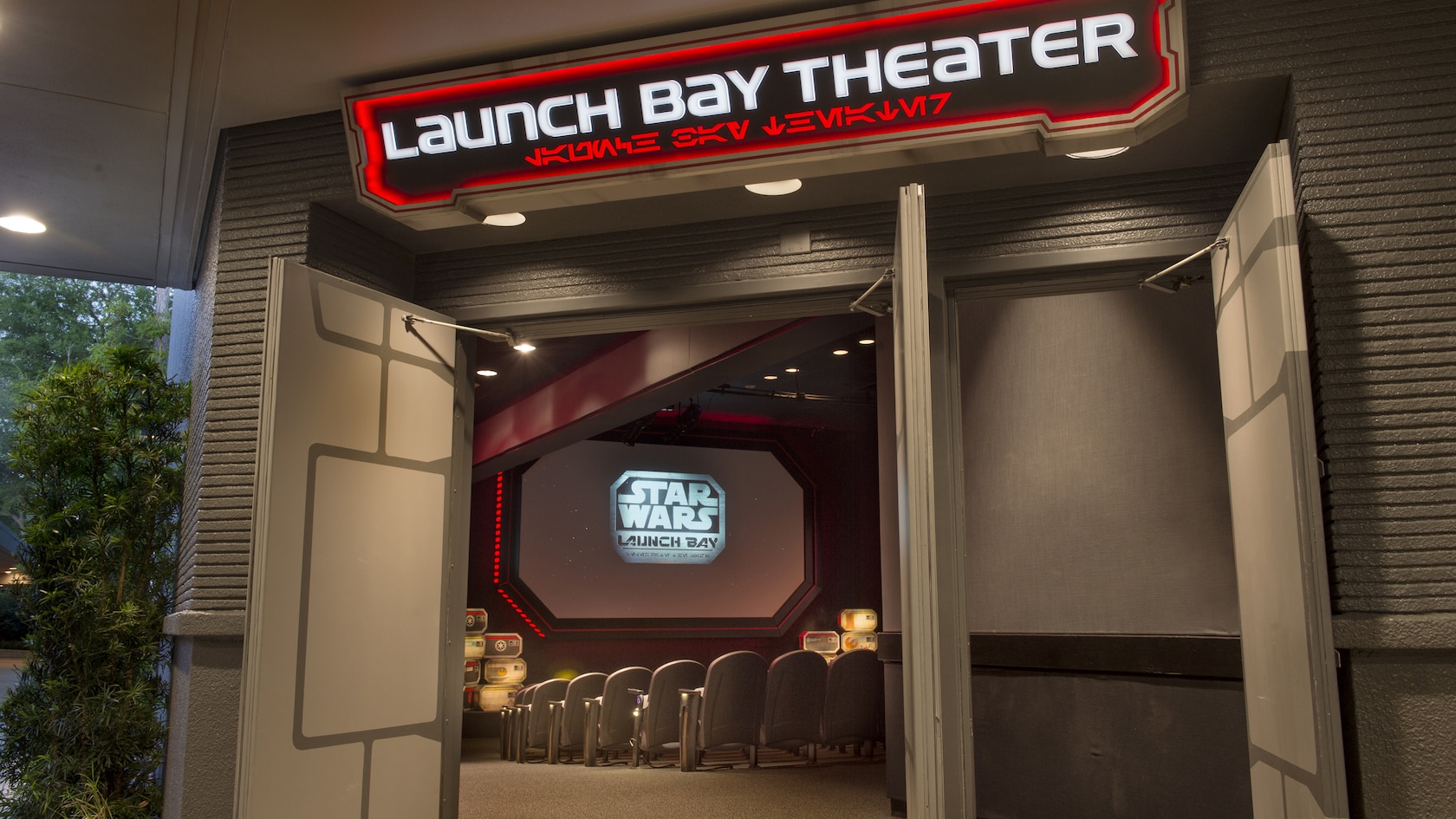 After several years of standing but not operating, the Star Wars Launch Bay at Disney's Hollywood Studios has reopened to guests in a limited capacity as a walkthrough experience without the attraction's former Star Wars character meet and greets. The Launch Bay Theater, which formerly housed a preview of Star Wars: Galaxy's Edge remains closed as well, but most of the movie props and models are still available to view.

4. New update and concept art released for Journey of Water

This week EPCOT released new concept art for Journey of Water - Inspired by Moana and announced some new key details of this attraction. When it opens, Journey of Water - Inspired by Moana will immerse guests in a lush environment where the global cycle of water will be brought to life as guests play and interact with water as it travels from our skies to our oceans and back again. The spaces and experiences inside this attraction are inspired by Moana’s friendship with water and her devotion to protecting nature around her. No release target has been confirmed yet, but with work continuing on this new attraction hopefully, a date will be announced soon.