This week at Walt Disney World, a fan favorite experience for kids is poised to return soon, a new part of the Guardians of the Galaxy: Cosmic Rewind attraction is revealed, plus Disney's Animal Kingdom gets ready for its annual Earth Day celebration.

The Walt Disney World Railroad, which has been closed since 2018 due to construction on the Tron attraction, may be getting ready to roll again soon! The official Disney Parks TikTok account has shared a new video of the Walt Disney World railroad testing at Magic Kingdom and though no reopening details were shared, many are hopeful that this attraction may return before the end of the year as work on the exterior of the Tron attraction inches closer to completion. You can watch the TikTok video here.

Though many thought Disney’s Minnie Van’s transportation service had permanently ended when it was discontinued in 2020, it looks like Disney will be bringing this option back for guests visiting this summer. No exact return date or pricing details have been announced yet.

The return of Minnie Vans also provides guests with direct transportation between Walt Disney World and the Orlando Airport, which could be appealing now that Mickey’s Magical Express has been discontinued. 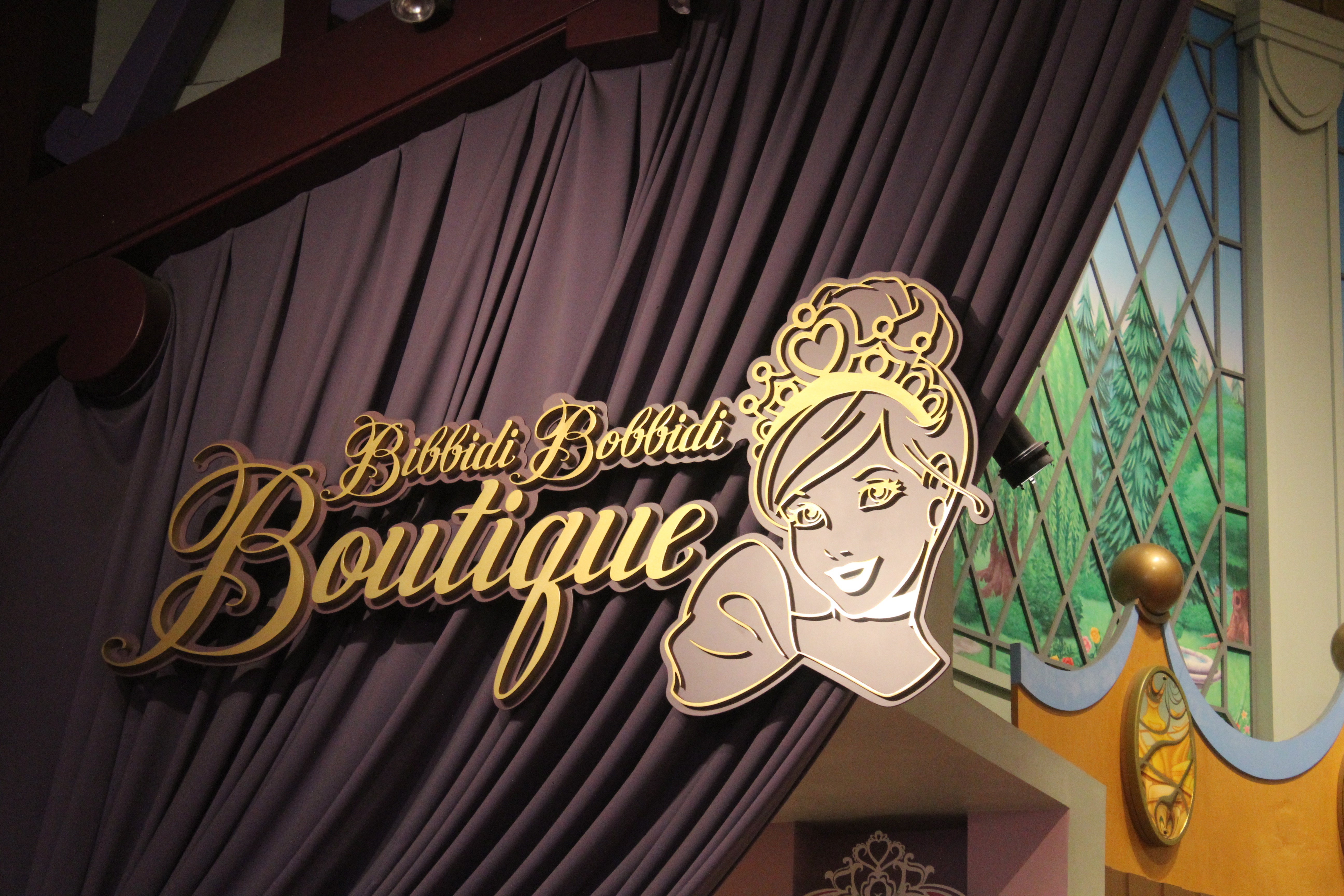 It looks like Disney’s princess themed salon for kids will be reopening soon as internal casting has begun for the Bibbidi Bobbidi Boutique, indicating a reopening may be imminent. The boutique has locations in the Magic Kingdom, Disney Springs, and Disney’s Grand Floridian Resort & Spa. No official information has been posted, but this will likely be a very popular experience when it reopens as it has been unavailable for two years. 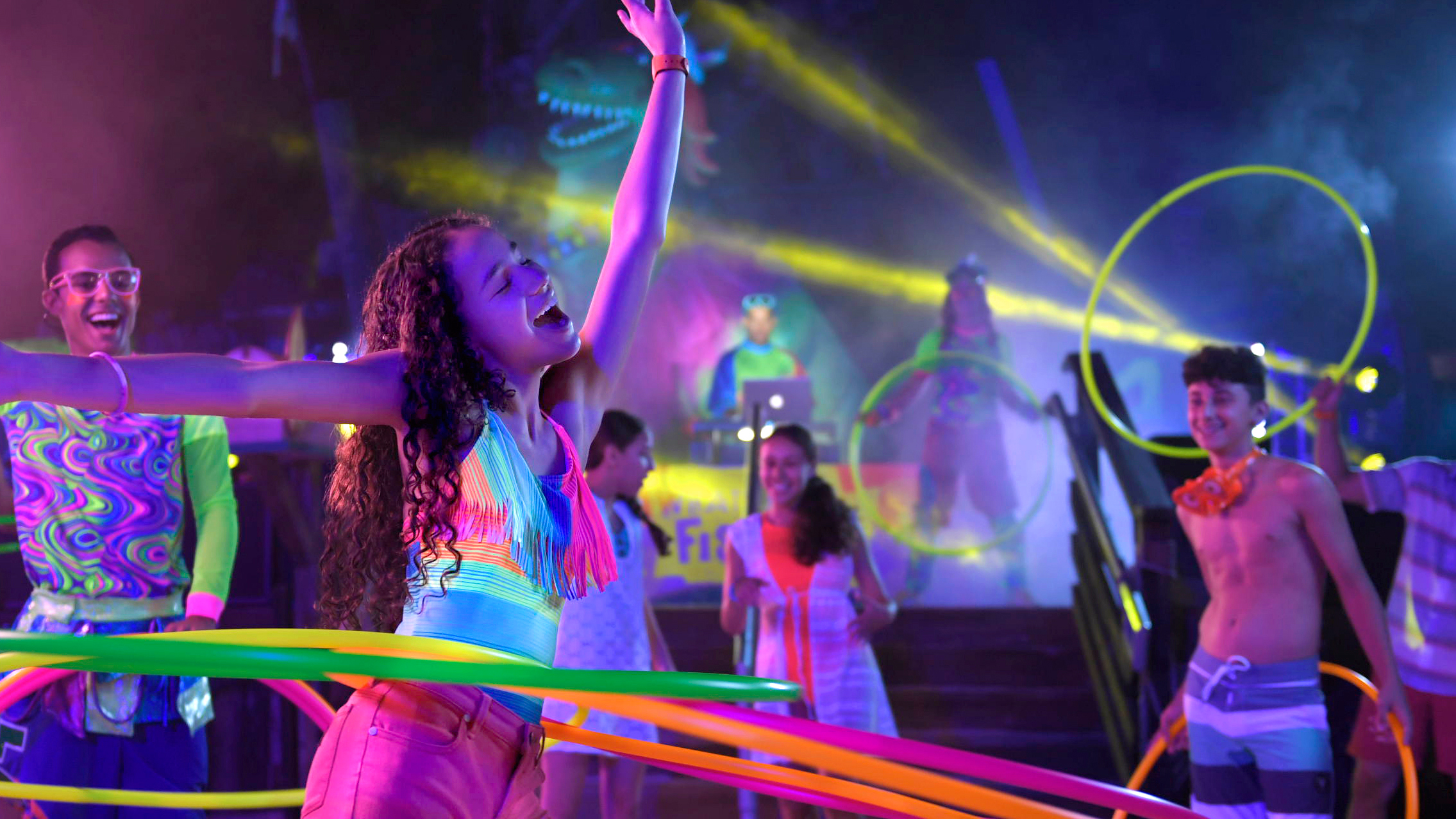 Last week it was confirmed that Typhoon Lagoon’s H2O Glow Nights would be returning later this year and now it has been announced that this upcharge event will be held at the water park every Saturday night between 8:00PM - 11:00PM from May 28 to August 27. Prices are $75 plus tax for adults or $70 for kids 3-9. Passholders and Disney Vacation Club members can enjoy a discounted rate of $59 for adults and $54 for kids 3-9. Tickets go on sale April 1 and more information is available on the official effect website.

Blizzard Beach Is Closed Again Due To Cold Weather

Journey of Water: Inspired by Moana Will Open At EPCOT In Late 2023, Here Is A Video To Show How It Currently Looks!

If You Didn't Get To See It For Yourself - Splash Mountain Last Rides Captured!