Earlier today the official Disney TikTok uploaded a video that seems to be teasing a potential return for the Main Street Electrical Parade at Disneyland. In the video, one of the parade's blinking snail floats is shown leaving a warehouse building and being loaded onto a truck with the Disneyland logo, before “To Be Continued…” flashes on the screen at the end of the video.

Disney has not made an official announcement yet regarding the potential return of this parade, but it looks pretty likely that we'll see some kind of confirmation soon about when guests can once again see this iconic parade roll down Disneyland's Main Street USA again. 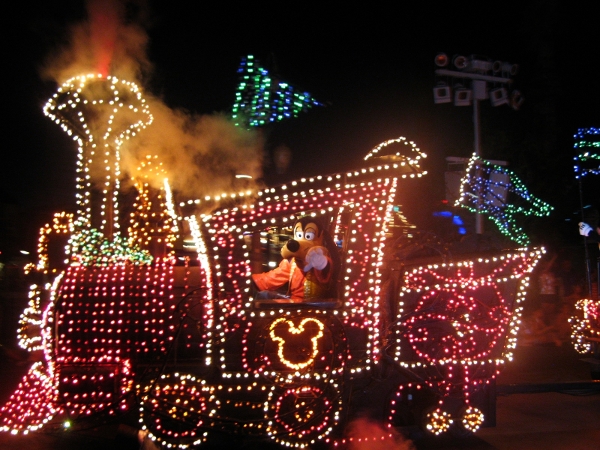 Previously, the Main Street Electrical Parade ran from 2010 to 2016 at the Magic Kingdom before "glowing away" forever for a final run at Disneyland in 2017. However, this parade was brought back again in 2019 for a limited engagement summer run, that was also supposed to be a swan song for the parade. However, it looks like this parade will again be returning, potentially in 2022 for yet another final performance.

We'll update this story as soon as Disney confirms when and where guests will once again be able to check out this iconic parade.