After years of rumors, Universal has confirmed that the Fear Factor Live stage, which is currently being used for the Nightmare Fuel stage show during this year’s Halloween Horror Nights will close forever this November at the conclusion of the event. Prior to this, the Fear Factor Live show was only performed seasonally, and was never brought back after the March 2020 theme park closure.

Nothing official has been released about a possible replacement, but this venue's proximity to The Wizarding World of Harry Potter - Diagon Alley has once again sparked rumors of another Harry Potter expansion, potentially based on the Ministry of Magic location from the books and films. 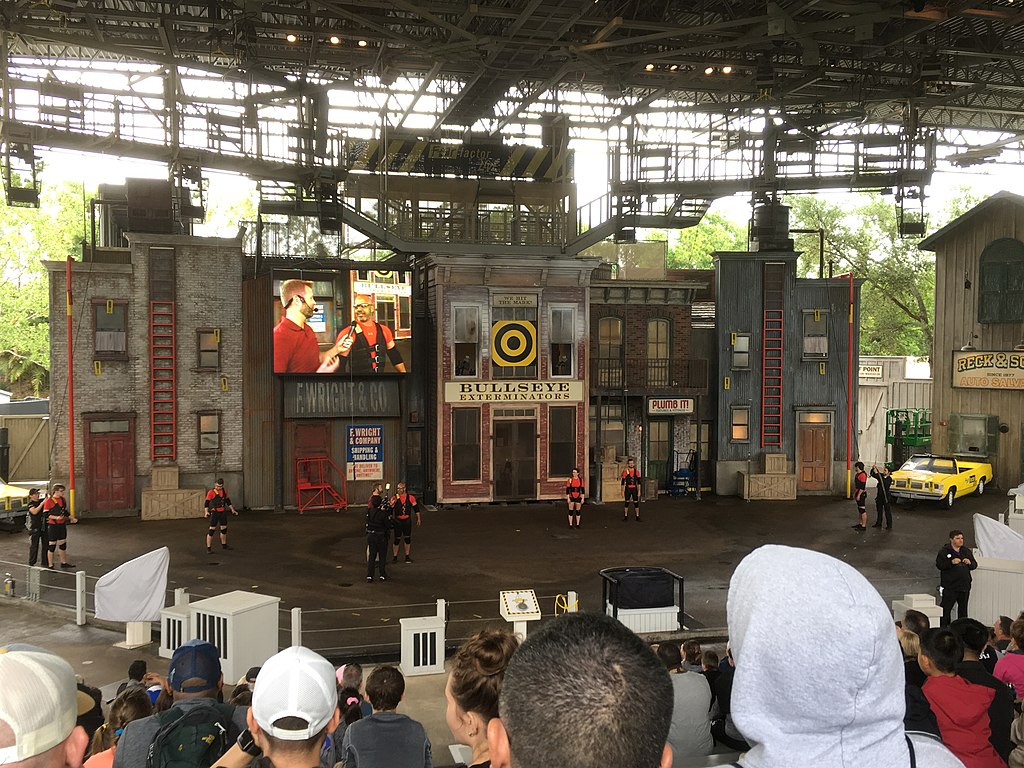 This news comes on the heels of Universal confirming that the Shrek 4-D show, also at Universal Studios Florida, will be shutting down for good in January 2022 after an 18-year run.

With plenty of space being freed up at Universal Studios Florida, it looks like we could see some new attractions in this park very soon! What would you like to see replace these closing attractions?