As we move closer to the October 19 launch of the new Genie+ skip-the-line service, Disney is confirming some additional details about this service. First up, Disney has confirmed that Genie+ service will not sell out, and as many guests who want it during a given day will be able to purchase it. And though this is good news for those who don't want to wake up early to purchase it first, that also means that attraction availability will vary widely depending on how many people purchase the service on a given day.

There will be some balance though, as those who have purchased Disney Genie+ will only be able to use Lightning Lane once per attraction per day. So if you select a return time for Big Thunder Mountain Railroad first thing in the morning, you won't be able to select another return time for this attraction again later in the evening. 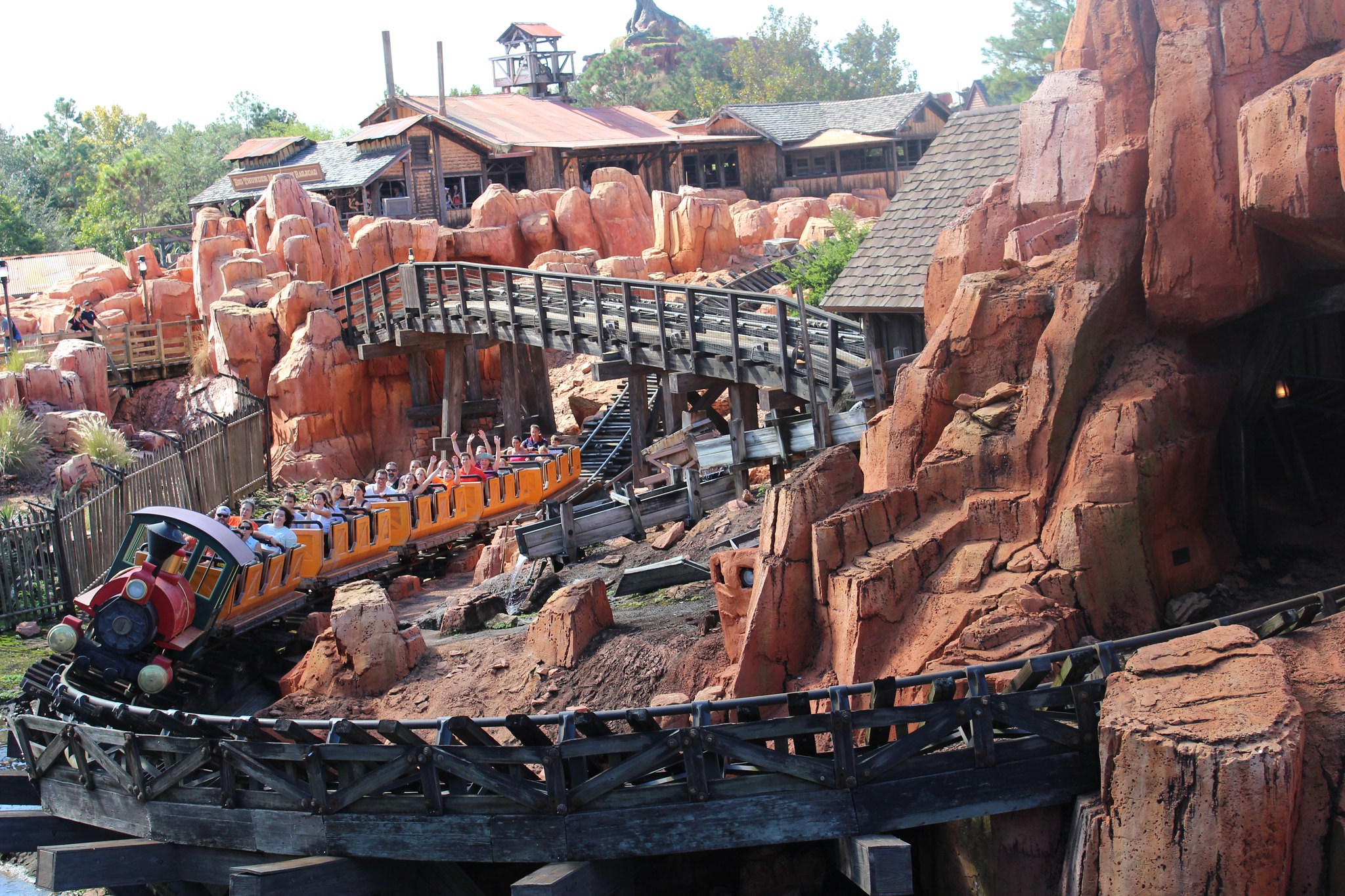 Because the Genie+ program is deeply ingrained in the  My Disney Experience and Disneyland ecosystems, Disney has confirmed that guests will not be able to access Genie+ or Lightning Lane from web browsers, and selections can only be made via the respective park apps.

Though no launch date has been released for Genie+ at Disneyland Resort, Genie+ is set to debut in just a week on October 19. You can learn more about how this system will work here.

This system seems to suck more with each new release of details.