Solid entertainment options and rides in the dark

In addition to the haunted houses and scarezones, Howl-O-Scream Orlando also features a solid entertainment lineup, which includes Siren's Song, an outdoor show that tells the story of SeaWorld's original siren characters, who have featured prominently in the marketing for this year's event and form the "connective tissue" between the different houses at this year's event.

However, it is Monster Stomp (which is a reworked show that has appeared at other SeaWorld-owned parks) that really is the standout entertainment option here. Featuring a singing and dancing Jack the Ripper, this show features plenty of well-known pop songs, fun choreography, and some truly standout performances by the singing cast members. If you end up going to Howl-O-Scream Orlando, do not miss this show. 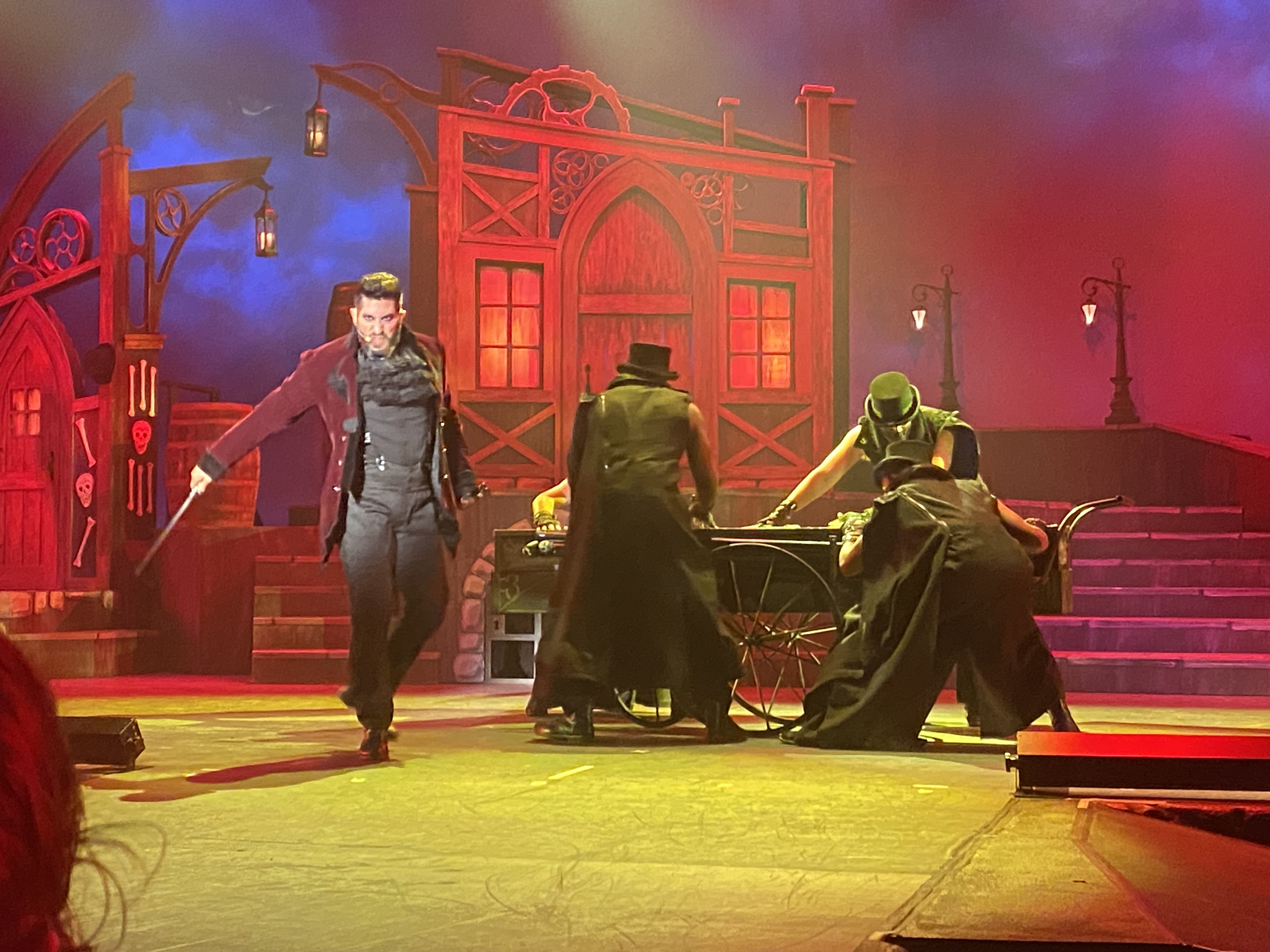 In addition to the show lineup, guests who want a change of pace from the haunt offerings at this event can also ride two of the park's newest attractions, Mako and Infinity Falls in the dark. Lines when we went were very short, so if you've been wanting to check out these attractions but haven't made your way to SeaWorld Orlando recently, this event provides the perfect excuse to do so.

Just the right price for the experience 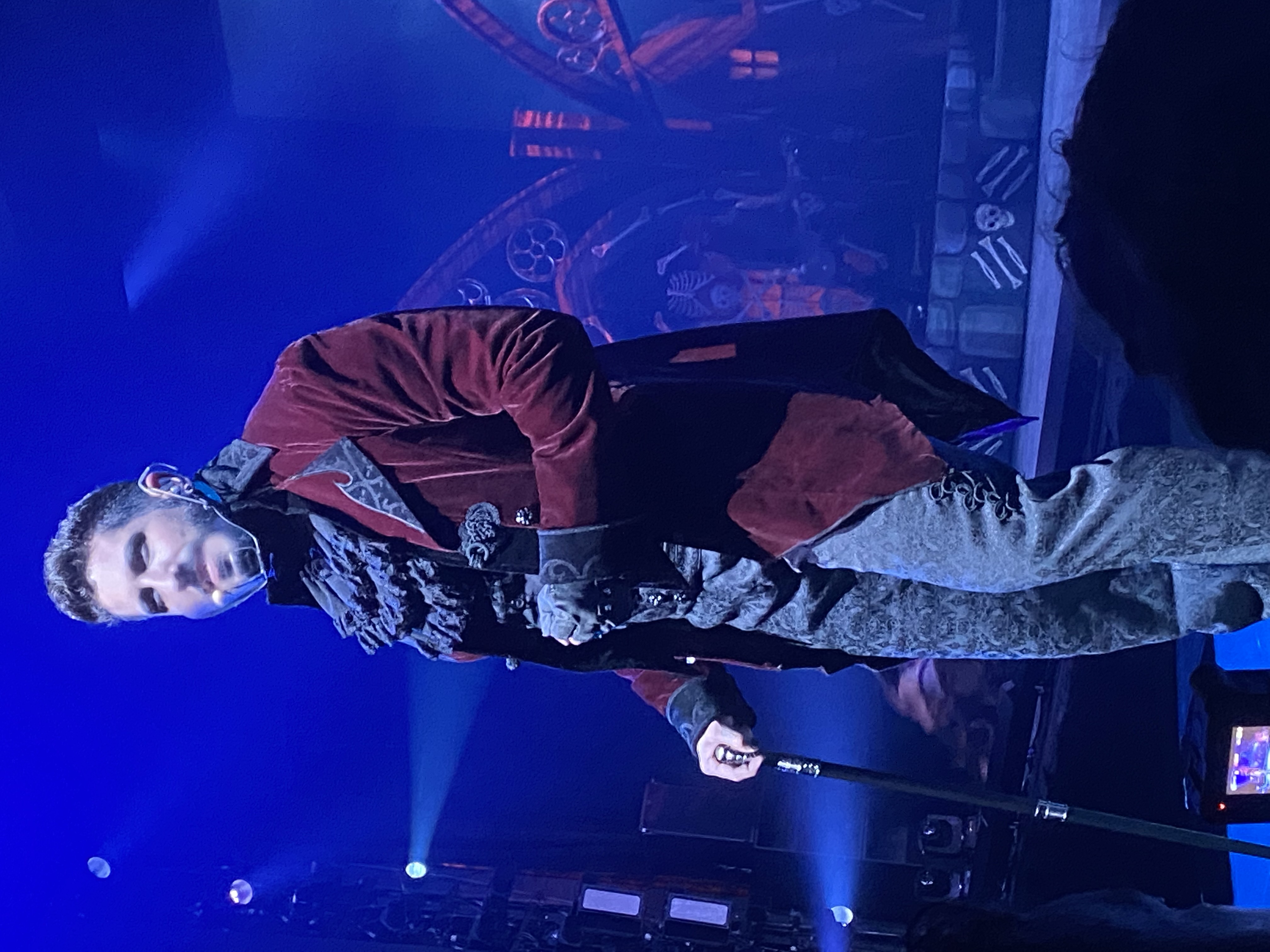 With four haunted houses, four scarezones, two shows, and two running attractions, the lineup at SeaWorld Orlando's first Howl-O-Scream is chock full of thrills and chills, and entertainment that will keep haunt fans having fun late into the evening. However, Howl-O-Scream Orlando does not exist in a vacuum, and some fans may look at the lineup at this park and compare it to next-door neighbor Halloween Horror Nights at Universal Studios Florida, which has 10 haunted houses this year, in addition to more entertainment options, scarezones, and open rides.

However, with single night tickets for Halloween Horror Nights starting at $70.99, Howl-O-Scream Orlando Tickets are an absolute steal, starting at $41 for an entire night of spooky thrills and entertainment. This event may not be as expansive as the one down the street, but with fun and scary houses, unique scarezones, rides in the dark, and some fun entertainment options, this is a worthy addition to Central Florida's Halloween lineup, and is definitely worth checking out if you have the opportunity. You can learn more about this event and purchase tickets here.

The Big Debate - Universal Vs Disney Mask Policy, Which is Better?