​This week at Walt Disney World, the first of Walt Disney World's golden statues make their debuts inside the theme parks, an interesting change comes to the process for obtaining a Star Wars: Rise of the Resistance boarding group, plus yet another exciting preview is released for Disney Enchantment.

Outside Walt Disney World, Halloween celebrations come to Universal Orlando Resort's Islands of Adventure, plus SeaWorld announces the extension of a limited-time event, meaning that the park will now be hosting THREE simultaneous special events this fall!

As part of Walt Disney World's 50th anniversary, 50 gold sculptures of beloved Disney characters will be placed around the theme parks. And starting this week, guests can see some of these sculptures around the Magic Kingdom, including Mickey, Minnie, Goofy, Pluto, Donald Duck, and even Chip and Dale! You can check out these brand-new sculptures in the video above.

Disney's Animal Kingdom favorite Expedition Everest will close early next year from January 4 2022 until mid-April 2022 for an equipment refurbishment. No major changes to the actual ride experience are expected, so if you've got your hopes up for a repair for the Yeti, unfortunately, it looks like that won't be happening this time around. 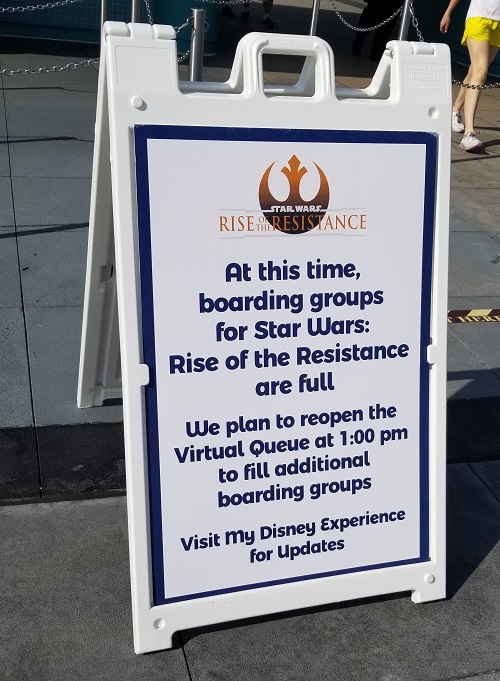 A small change has been made this week to the Star Wars: Rise of the Resistance boarding group system, which should make things a little bit easier for guests trying to get a spot on this blockbuster ride. In an effort to make the process a little bit faster, guests can now confirm their party up to one hour before boarding groups open so that they have fewer screens to click through and can shave a precious few seconds off the process.