Results - Walt Disney World Annual Passes, Are You Going To Purchase One?

This is an interesting question as there have been many changes at the Resort over the last 18 months. For many Disney fans, mandatory mask wearing at the parks has been difficult and has prevented some from returning. Mandatory mask wearing rules have now been loosened even further as of August 19 with masks now optional for Guests in outdoor attractions, outdoor queues and outdoor theaters at Walt Disney World Resort and are only required for all Guests (ages 2 and up) while indoors and in Disney buses, monorail and Disney Skyliner, regardless of vaccination status.

We are seeing a return of fireworks and shows at the Resort so Walt Disney World seems to be well on the way back to having the sparkle and magic we all love.

Having said that, a major blow to a lot of fans will be the news which to be honest was inevitably coming that Disney Free FastPass Service is Officially Dead as Paid Disney Genie+ Lightning Lane Service is Officially Confirmed. Look out for this week's Big Debate, Will You Buy Genie+? to vote and have your say on this new paid for Fastpass service.

Have the changes in the last 18 months and the changes to come made a difference to people wanting to purchase a Walt Disney World Annual Pass, let's find out...

Well, we asked you the simple question, Will You Be Purchasing A Walt Disney World Annual Pass? Here are the results:

Out of the 670 people who have voted so far, 550 said they will be and 120 said they won't. I guess considering this is a poll on a theme park website which has lots of Disney fans reading it that this outcome isn't that surprising. However, with likely price hikes and the Parks Pass reservation system not going anywhere in the near future I thought there may be a higher percent saying no.

Your Thoughts and Comments

We have collated a selection of your comments on this issue for you to read. They aim to sum up both sides of the debate:

"I will be activating an AP, that I have had for almost 3 years, in January. Depending upon what changes are/will go into effect prior to activating, this may be my last. The parks have gotten back to profitability, so all this 'nickle and diming' is just corporate greed.
The parks are becoming anathema to what Walt Disney originally envisioned."

"We will continue to renew."

"Since Disney literally didn't want our business, we switched to Universal.. so far no regrets and unless they offer something similar to what they used to have, we don't see ourselves getting the AP." 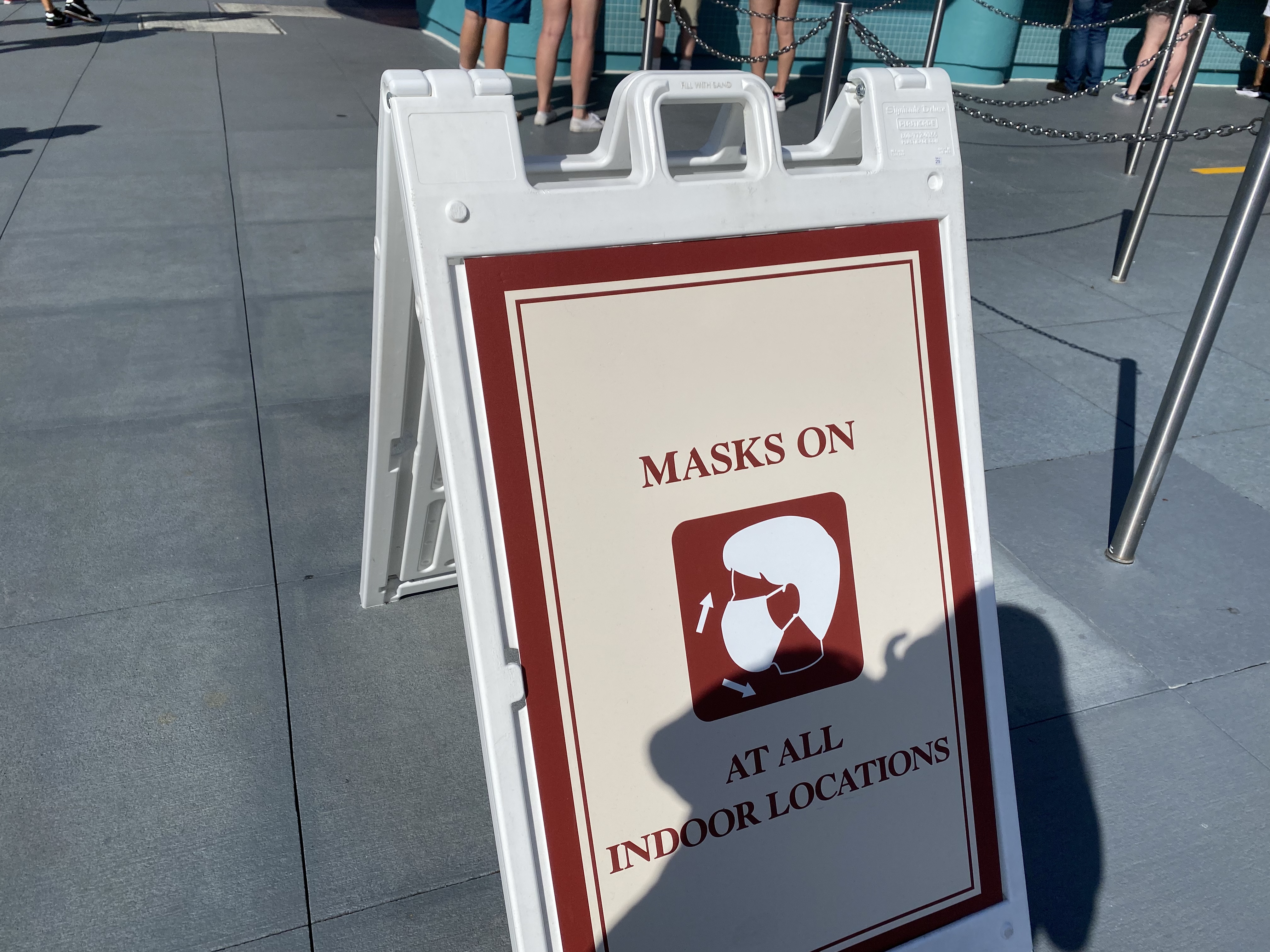 "Yes, we stopped ours when the pandemic hit. We have been ready for a while now to come back!! Will never cancel again!!"

"Do I want another AP?
Yes. Am I willing to pay for one? At higher prices? For less "content" in the parks? Without being able to visit on short notice (on the way home from the doctor, or when I wake up early one morning and my arthritis isn't killing me)?
Absolutely not. I'm not mad, they can do whatever they want, or whatever they need to do, and so can I. Right now I don't think that I'll get the value out of it that I want, so I'll spend my money on something else. Maybe in another year or three I'll be far enough removed from what I used to get, that I'll think that $1000 for a few visits per month is good enough (or whatever the situation is by then)."

"We were considering it before we decided to move back north, but we weren't going to until the parks reservation system went away."

"Absolutely! Well worth it for a couple vacations a year."

So, in summary, majority of those who voted can't wait for Walt Disney World Annual Passes to go back on sale so they can purchase one and head to the parks. Mandatory mask wearing, the Parks Pass Reservation system and Genie+ aren't going to deter them from getting their dose of the Walt Disney World magic.

No, I will not purchase the Genie pass. In fact, I am inclined not to bother visiting WDW for years to come. I'm getting sick and tired of Disney forcing its customers to pay extra for services that should have remained free. And I'm getting tired of paying more money for less service.

So, my answer is NO.