SeaWorld Orlando announced that for the first time this fall the park will play host to the Howl-O-Scream event on select nights Friday, September 10 through Sunday, October 31. This year's inaugural event will feature haunted houses, scarezones and roaming haunts across the entire park, spooky shows, and even some scary twists on some of the park's thrill rides.

Here's the full lineup of what guests can expect at this event from SeaWorld's press release: 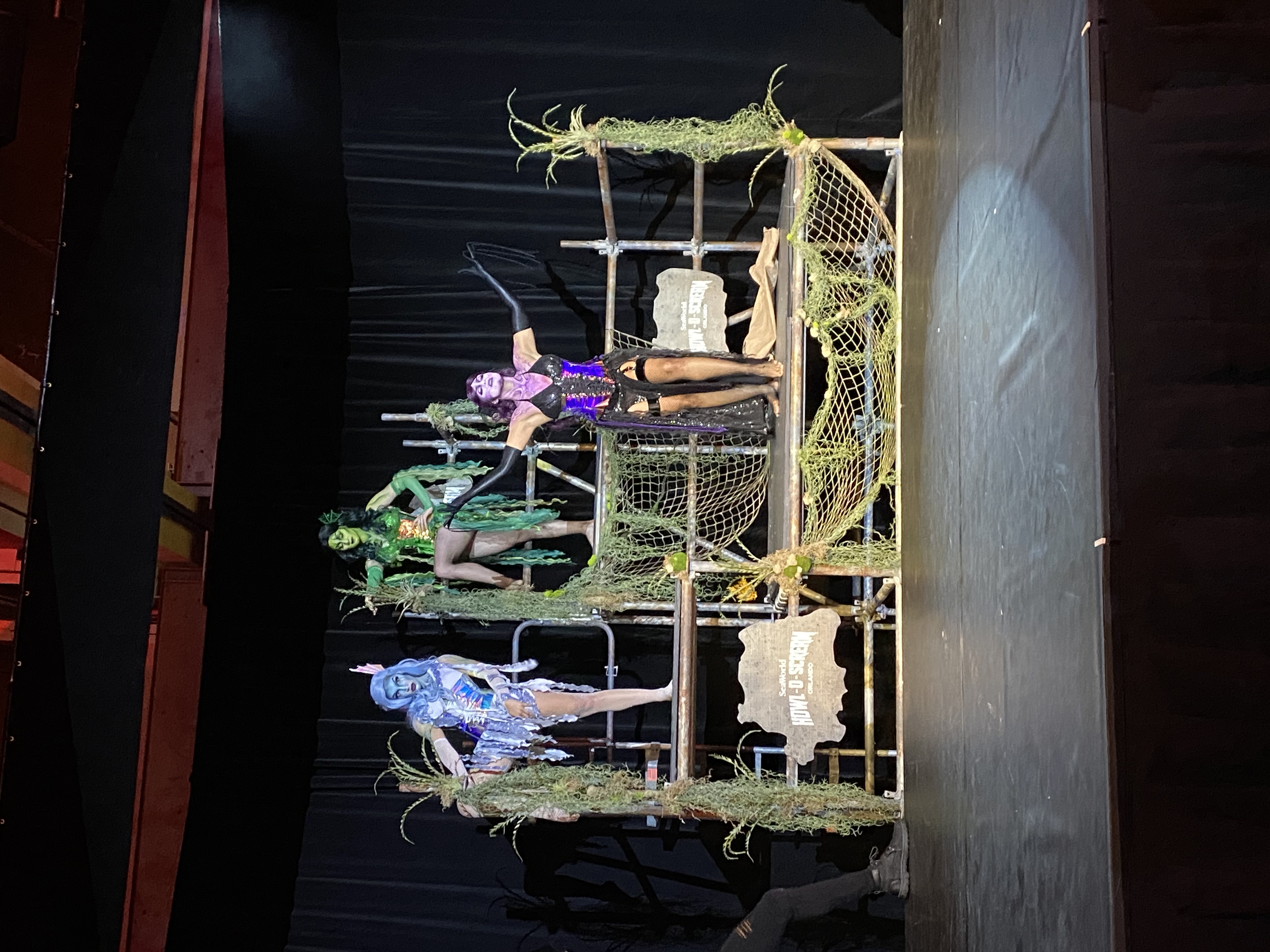 In addition to Howl-O-Scream at night SeaWorld will still play host to the family-friendly Halloween Spooktacular during the day, which features trick or treating for kids of all ages.

If you would like to get a sneak peek of some of the entertainment that will be a part of this year's event, you can check out our Instagram story here, which includes video footage from a recent event! You can also check out SeaWorld Orlando's official Howl-O-Scream site here to get the latest on new houses, experiences and more as new details are announced.

Ice Breaker to Open at SeaWorld Orlando Next Month

SeaWorld Attendance Continues to Grow in 2021