This month's refurbishment update includes a potential reopening for the Tomorrowland Transit Authority Peoplemover in just a few weeks, plus the Contemporary Resort kicks off its 2021 room refurbishment.

1. The Chapeau and Main Street Confectionary 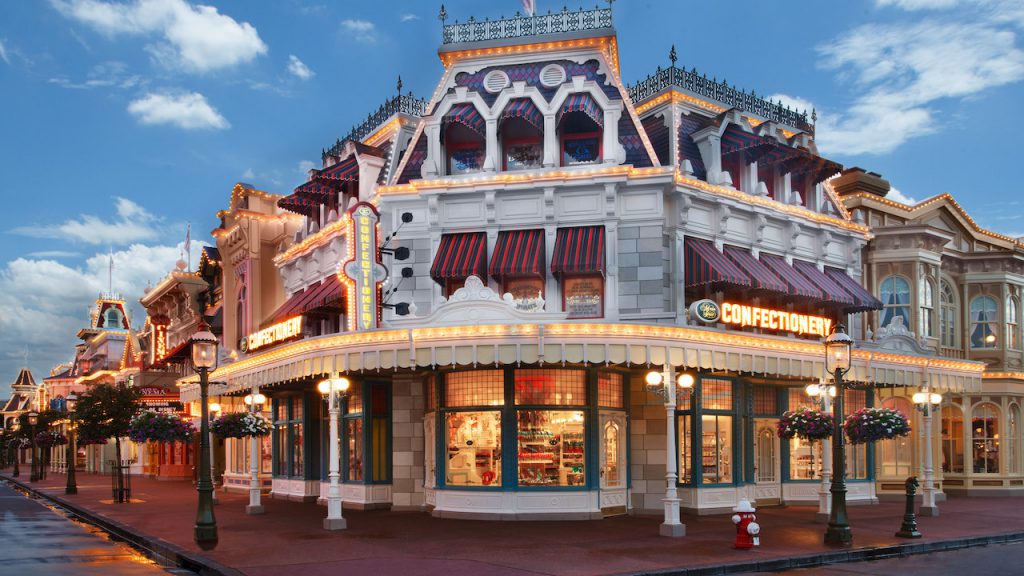 Main Street's The Chapeau and Main Street Confectionery are now closed for long refurbishments. Both establishments are expected to reopen this summer with a fresh new look, expanded layout with more room to shop and interactive opportunities to customize your confections like never before!

Many of the treats usually found at the confectionery will be available at Emporium and Main Street Cinema during the closure. and Art of Disney merchandise has moved to Bonjour! Village Gifts for the time being.

As of January 20, 2021 the Hall of Presidents is officially closed for refurbishment. While Disney hasn’t announced anything specific about this refurbishment, it can be assumed that President Biden will be added to the attraction (in audio-animatronic form) sometime later this year.

The last time the Hall of Presidents closed for refurbishment for a new addition, it didn't reopen until December 19, 2017, nearly 11 months after it initially closed. However, in addition to the new animatronic, Disney also debuted a new show element during 2017, as well as a number of technical upgrades including a new sound system, lighting and high-definition projection system and an expanded multi-screen viewing experience, which could be why it took so long last time.

Though it remains to be seen if Disney completely changes the "show" element of this attraction again, or just adds the current president to the mix during this refurbishment. However, hopefully we'll know more soon!

The Tomorrowland Transit Authority PeopleMover has officially been closed for a full year. And while that may seem like bad news for this attraction, the end of this long-running refurbishment may be in sight as Disney has announced a new reopening target of May 1, 2021 and guests have spied the attraction running with and without riding Cast Members in recent weeks, which is definitely a good sign.