Will FastPass+ Return to Walt Disney World Before the End of the Year?

Earlier this week Disney announced that they would be rolling out new admission technology in the form of the smartphone powered MagicMobile service, which will be available later this year and will let guests use their mobile devices to gain entry to the parks, instead of MagicBands. However, though Disney it pitching this as an alternative to MagicBands, there is one functionality that was not mentioned in Disney's initial announcement: whether this new technology would work with FastPass+.

Though Disney has been steadily increasing capacity since they first reopened last July, and have also been adding shows and entertainment back to their roster, the resort has yet to bring back FastPass+ service. Though no official reason has been given, congestion in queue lines where social distancing is still being practiced could be a big concern, but will vaccines rolling out to all Americans in May, the ability to get back to "normal" at Disney Parks has never been closer. However, there is still no word on when, or if, FastPass+ service will return just yet.

Planners have long enjoyed the ability to schedule their vacation time down to the moment with FastPass+ reservations, but many have wondered if this system has actually made wait times worse around the resort. And with Disney already using virtual queue technology at Star Wars: Rise of the Resistance, some have wondered if virtual queues could eventually replace FastPass+ some day.

Of course, such a change would require some investment and development on Disney's behalf, while the infrastructure for FastPass+ still exists in the parks, just needing to be "turned on". Even the new Remy's Ratatouille Adventure attraction has signage for a FastPass+ queue, even though this attraction isn't scheduled to open until October. 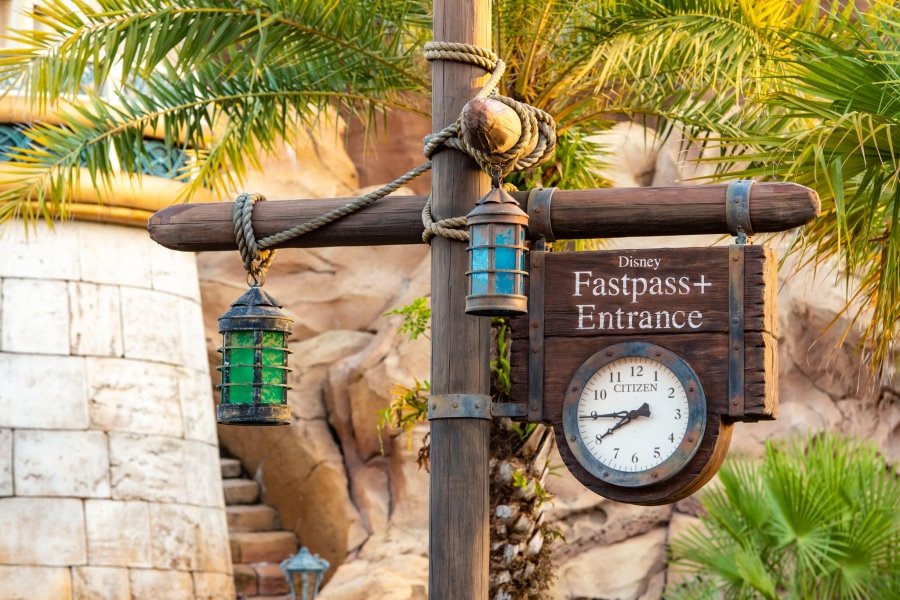 Right now the only official word on FastPass+ on Disney's official website is that this service "is suspended for the time being" and future updates will be made "at a later date". But with the end of the COVID-19 Pandemic now in sight, many guests are likely wondering if FastPass+ will be returning later this year when the resort is able to return to full capacity. What do you think? Would you like to see FastPass+ back in the parks?

I have a trip planned for August this is a once in a lifetime trip for me and would so much like to see fastpass return to be able to ride all the rides I've dreamed of for so many years. We've all have paid big$ for these vacations shouldn't we get something out of them .

Please bring back fast passes, if you are visiting from overseas so only have one chance to play in the parks fast passes are the best things in the world. visiting with children with no fast passes sounds the holiday from hell, you may not get many rides pew day but not having to wait in line for hours is the best perk around. Staying in a Disney hotel used to carry many extras but they are all slowly disappearing if you cant book some rides in advance then you might as well not be on site.

I am going on September, but I am not happy that Fast Pass is gone. I will not be doing any of the popular rides then. I feel they should be available for Disney Resort guests as a perk, and most certainly for DVC members and annual pass holders

Fastpass will be coming back... but as a paid service.