This week at Walt Disney World, we get a behind the scenes look at the development of Harmonious, Disney tightens mask restrictions in time for Spring Break, plus Blizzard Beach gets ready to reopen!

Though we don't quite have an opening date just yet, Disney has been hard at work installing the barges at the World Showcase Lagoon for their upcoming Harmonious nighttime show at EPCOT. And now a brand new inside look has been revealed that gives guests an inside look at the newly installed icon barge which will be at the center of the show and feature moving fountains, lights, pyrotechnics and a six-story tall icon ring! You can check out all the behind-the-scenes information in the video above.

Walt Disney World updated their stated mask guidelines on their website with stricter rules for mask-wearing, which now specifies that face coverings must also be worn while standing, waiting or sitting in dining locations. Previous policy at sit-down restaurants allowed guests to remove their masks as soon as they sit down at a table and then put them back on after they leave. Under this new policy, guests would need to leave their masks on while sitting, ordering, and waiting for food and can only remove them when actively eating or drinking. 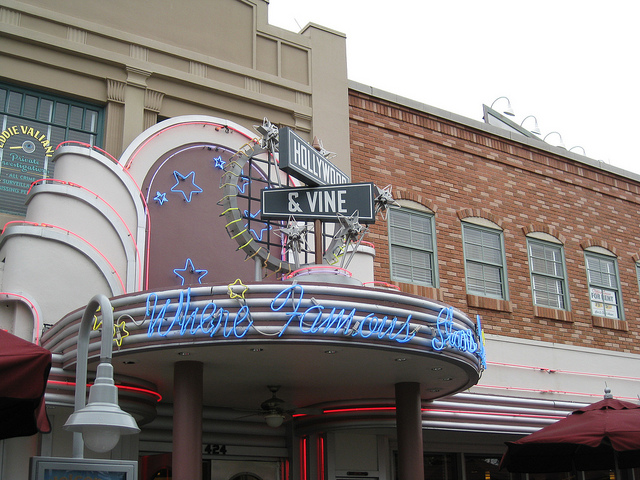 Hollywood and Vine at Disney's Hollywood Studios will be bringing back its Disney Junior Play 'n' Dine character breakfast (with distanced greetings and photos) beginning March 22 2021. Reservations for this experience can be made now at the Hollywood and Vine website.

The Magic Kingdom's the Mad Tea Party is now closed for a short refurbishment, and is scheduled to reopen to guests next week on March 5, 2021.

One of the busiest times of the year at Walt Disney World has been the Spring Break holidays which kick off in March and last through the month of April. And though capacity caps will still be in place this year, it looks like the resort is still expecting to see big crowds in 2021, with all four parks extending hours beginning in March. For the most up to date information on theme park openings, you can check out the official park calendar here.

6. Blizzard Beach to reopen next week

Blizzard Beach is officially reopening next week on March 7, 2021, just in time for the park's 25th anniversary. Tickets are now once again on sale for this theme park here on Walt Disney World's official website. As with other theme parks, masks will be required in common areas, but will not be permitted on slides or in pools. You can read more about the reopening guidelines here.