Outside Walt Disney World, Universal releases a walkthrough of their new holiday tribute store and SeaWorld offers some deep discounts for black Friday.

This week, the Walt Disney Company released quarterly financial results, and as you might expect, the news was not good as revenues for the quarter were $14.71 billion, with a loss per share of 20 cents, which is less than what was projected by some financial analysts. Disney has estimated that the impact of COVID-19 for the fourth quarter has been $3.1 billion in total, with $2.4 billion of that coming from slowdowns in the Parks, Experiences and Products segment, which saw a 61% reduction in revenue year over year to $2.58 billion. For the theme parks specifically, the operating loss during the quarter is $1.1 billion, largely due to the ongoing Disneyland and Disney Cruise Line closure.

Several weeks ago Universal Orlando Resort began testing a return of nighttime spectacular shows during park hours, and though it looks like they won't be bringing shows back in a meaningful way in 2020, it looks like Disney will be doing some tests of their own, as fireworks testing is scheduled for the Magic Kingdom area early next week on Monday night after hours. Of course, this isn't by itself a sign of a return to nighttime spectaculars just yet, but we do know that Disney is looking to a return to a more status quo experience.... 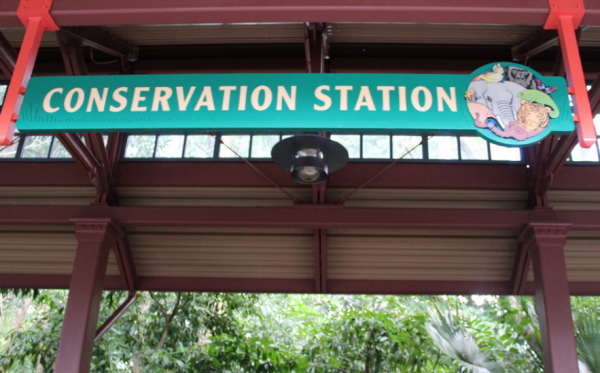 This weekend the animal petting zoo "Affection Section" area of Rafiki's Planet Watch reopened, giving guests the opportunity to once again get up-close with the park's resident goats and sheep. This reopened area should now be available daily at this park for the foreseeable future as we head into the holiday season.

The Big Debate - You Say You Won't, But Are You REALLY Never Going Back To Walt Disney World?