Disney is Increasing Capacity on Star Wars: Rise of the Resistance. Here's How:

This week will see a big change at Disney's Hollywood Studios, as it has been announced that guests with a valid ticket or annual pass and a Disney Park Pass reservation for the park will be able to access the virtual "boarding group" queue system for Star Wars: Rise of the Resistance beginning at 7:00 AM on the day of their park reservation, regardless of where they are. Boarding groups can be accessed from Disney resort hotel, or wherever else nearby a guest might be at that time.

And though this early morning boarding group will now be available to all guests regardless of where they are, the "second chance" virtual queue that opens at 2:00 PM daily for anyone who wasn’t already able to join a boarding group earlier in the day will still be location-locked, and guests must be inside Disney’s Hollywood Studios to access this additional virtual queue opportunity. 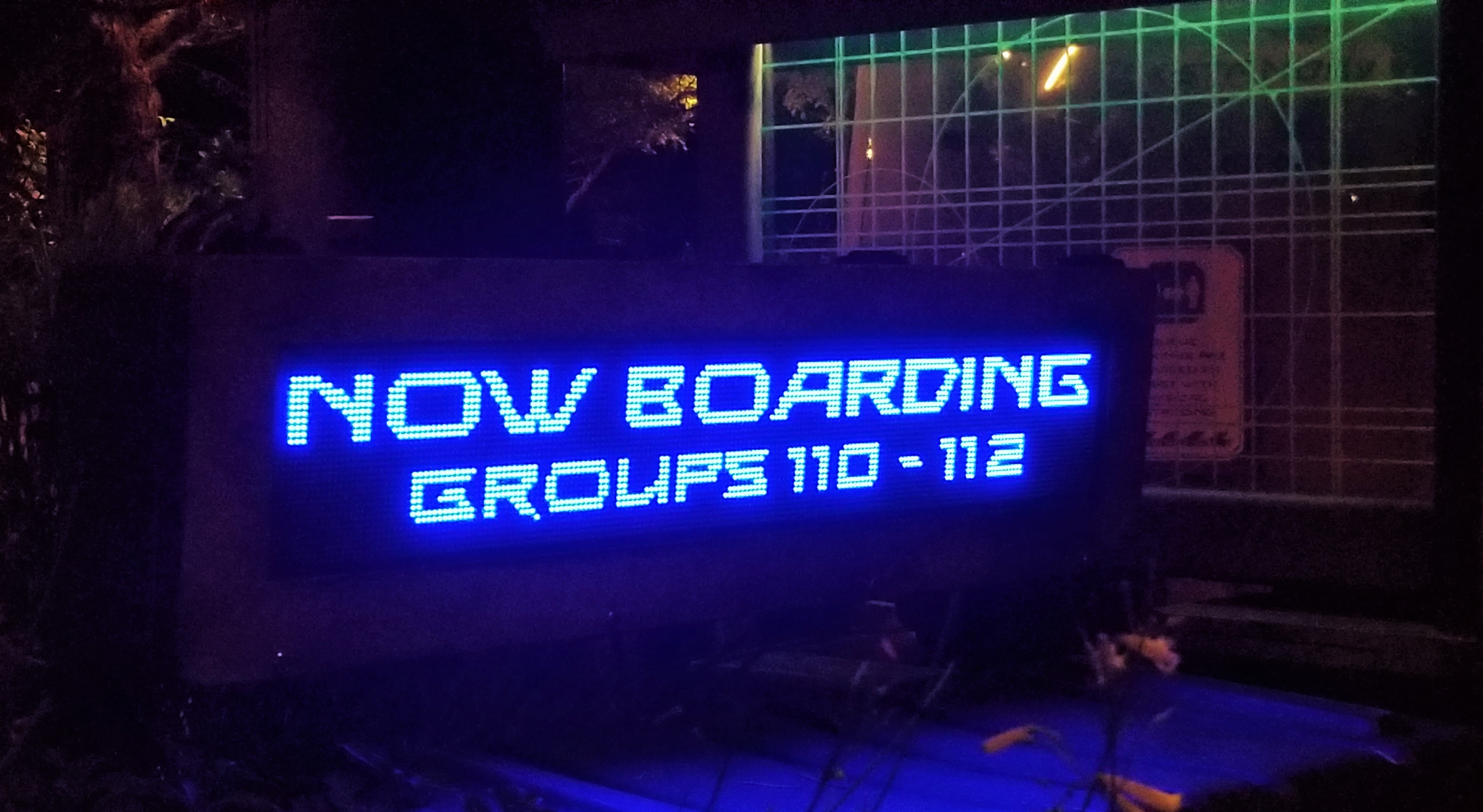 While this is great news from a logistical point of view, it could create more disappointment for guests, as many are reserving a Parks Pass for Disney's Hollywood Studios with the single purpose of getting on Star Wars: Rise of the Resistance, which is one reason why Parks Pass reservations for this park have been so hard to come by. However, Disney is working overtime trying to get capacity up as high as possible for this attraction as we head into the traditionally busier holiday season.

One of the biggest issues facing this ride in the early days of Walt Disney World's reopening was the fact that only one party could be loaded into the "prison transport" ride vehicles at a time, which cut capacity in half immediately. However, in recent weeks Disney has installed Plexiglass dividers in between the first and second rows, and Cast Members are now loading two parties at a time (of four or less of course) into ride vehicles, which should ensure that a lot more guests get to experience this attraction during an operating day at Disney's Hollywood Studios.

In order to facilitate these additional parties on the ride, the attraction's interrogation rooms are now equipped with 4 ground markers to accommodate up to 4 parties, appropriately distanced during this part of the pre-show.

great read!! !ty!! did you notice that HWS is blacked out for non resort guests and non passholders for the month of Dec..hoping they open some dates up!