This week at Walt Disney World, holiday hours are released for the theme parks, another Disney Springs store closes permanently, Disney assumes control of the Morocco pavilion plus a popular EPCOT eatery opens just for the weekend.

Outside Walt Disney World, Universal asks passholders to keep their distance and a new outdoor bar opens at SeaWorld Orlando.

Though it looks like hours will be fairly standard for New Year's Eve and New Year's Day, Disney has released hours for the Christmas holiday period from December 20 through to December 30 with the following hours:

Of course, these hours are subject to change, and Disney could always do a last-minute extension, but with the current cost-cutting climate, that seems unlikely.

Though the next resort to reopen will be Disney's Art of Animation which will welcome guests once again next month, Disney has announced that its All Star Movies Resort at Walt Disney World will reopen early next year on February 9 2021. No reopening date has been announced yet  for the other All Star Resorts. 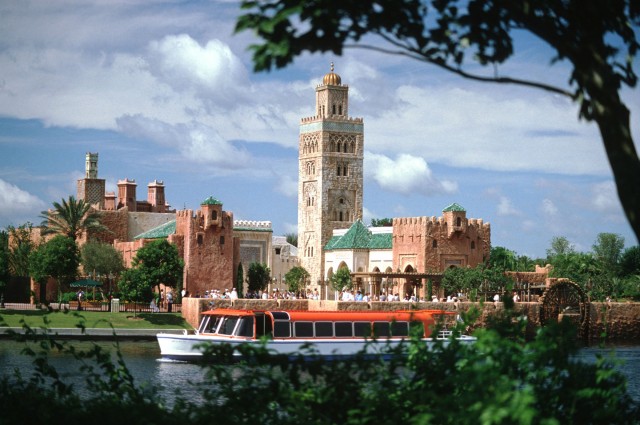 Due to financial difficulties with the original operators Disney will officially be assuming operations of all of the Morocco Pavilion, including dining and merchandise locations. A joint statement released by Jacquee Wahler, VP Communications Walt Disney World Resort, and Rashid Choufani and Rachid Lyazidi, Operating Participants Morocco Pavilion was provided to the Disney Food Blog, which confirms the change:

“After many years of working together, we have a mutually agreed arrangement to begin the process of transitioning operations of the Morocco pavilion to Disney. By the end of the year, Disney will assume operations of this important part of EPCOT and under Disney’s operation, the pavilion will continue to honor the rich traditions and legacy it has since it opened.” 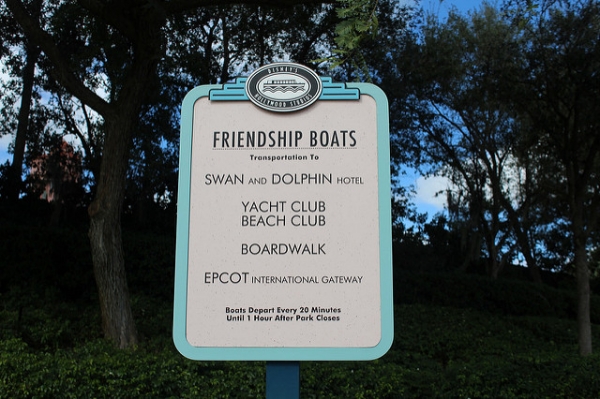 Disney has announced that Friendship boat service will resume for the EPCOT-Area Resorts between International Gateway at EPCOT and Disney's Hollywood Studios beginning November 1. Boats will operate with physical distancing measures in place.