During a recent investors' conference Comcast Chairman and CEO Brian Roberts spoke briefly about trends the company is seeing across its family of Universal theme parks, saying that "[across] Orlando and Osaka it's about 25 percent of our usual attendance — some days are more and some days are less." and then added that they are "hop[ing] to open Hollywood in the foreseeable future".

Roberts added some context to his remarks saying "I think very possible that for many people, they're going to wait until we have a vaccine, and that's okay. I mean that's a personal choice. For other people, the answer is they want to be at the theme parks sooner than that — and they're comfortable.I think we've given them reason to be comfortable, as we have put in what we think are the best possible protocols and safety that the experts locally have advised. The consumer results and satisfaction scores show they are very overwhelmingly comfortable." 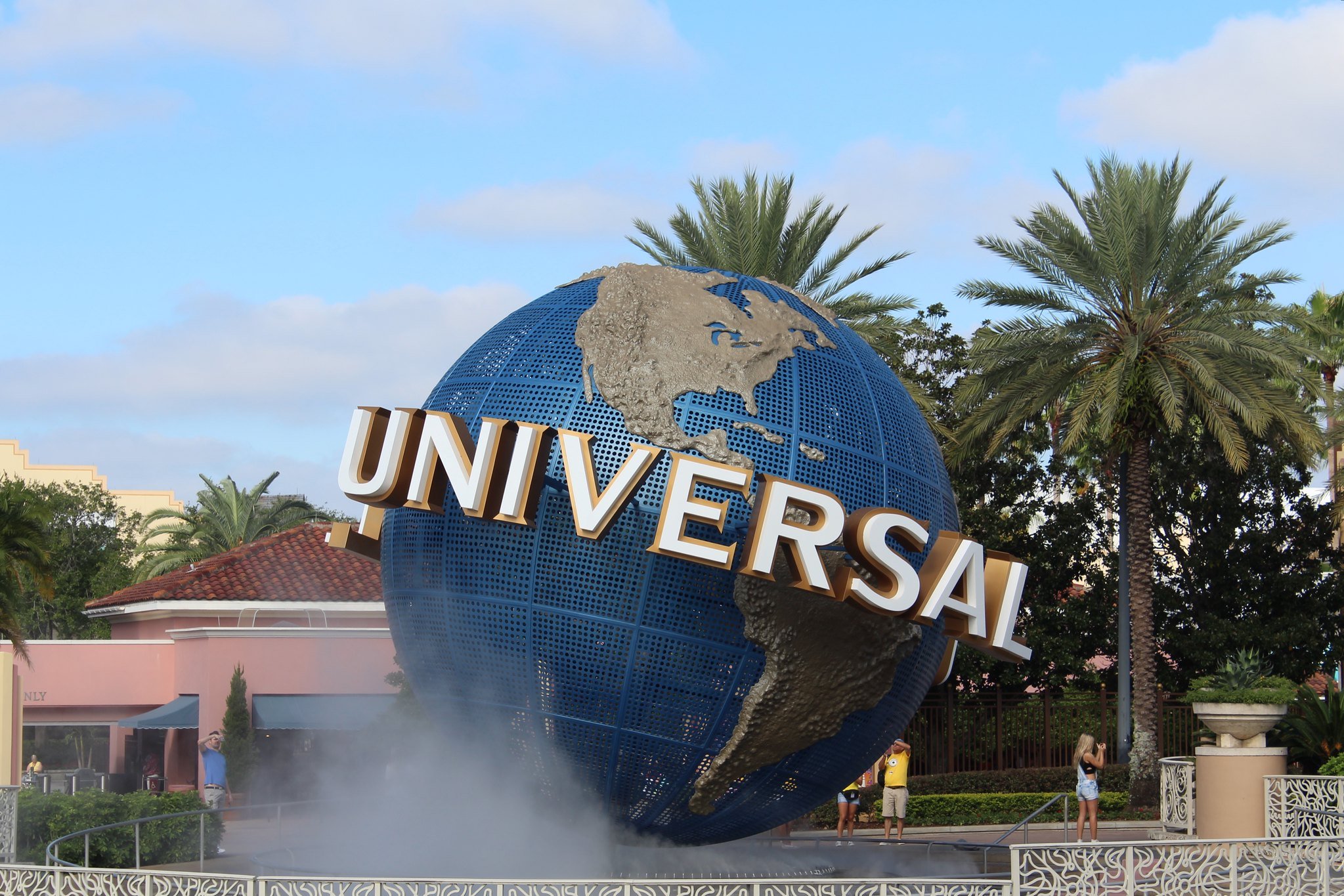 Of course, right now the still-somehow-unannounced Jurassic World roller coaster project is moving full steam ahead in anticipation of a rumored 2021 debut, and Super Nintendo World has just begun construction at Universal Studios Hollywood, the big elephant in the room is Universal's Epic Universe, which was announced last year, but has stalled since the spring shutdown of Universal Orlando Resort. Though Universal has not cancelled this project outright we have not heard any updates about it's progress recently, which has made many wonder about its future.