Looking past Halloween and on to the Holiday season Disney has confirmed that they are making some MAJOR adjustments to their holiday offerings in 2020 in response to the ongoing COVID-19 pandemic.The biggest change is coming to the Magic Kingdom, which has not only cancelled Mickey's Very Merry Christmas Party, but has also confirmed that the iconic Cinderella Castle DreamLights will not be displayed this year. However, there will be some special holiday fun still at Cinderella Castle as the iconic castle will be transformed with a rotating series of designs including a whimsical Christmas sweater and a regal overlay of red, green and gold ornamentation.

Over at Epcot, it has been announced that a slimmed down version of the International Festival of the Holidays will kick off on November 27, but without the Candlelight Processional or the holiday stage performances in each country. Instead, they will be bringing back holiday kitchens round World Showcase promenade with special food offerings and returning entertainment from JOYFUL!, which will present a journey through R&B, Gospel, contemporary and traditional Christmas and holiday music. In addition, the Voices of Liberty will perform at the America Gardens Theatre stage for a special concert of favorite carols and songs of the season.

Like the Halloween entertainment, seasonal character cavalcades and appearances will be happening at all four theme parks, and Santa Claus will make time for special pop-up appearances at each location, waving and exclaiming holiday wishes to all.

5. New hours coming to the Magic Kingdom and EPCOT this fall 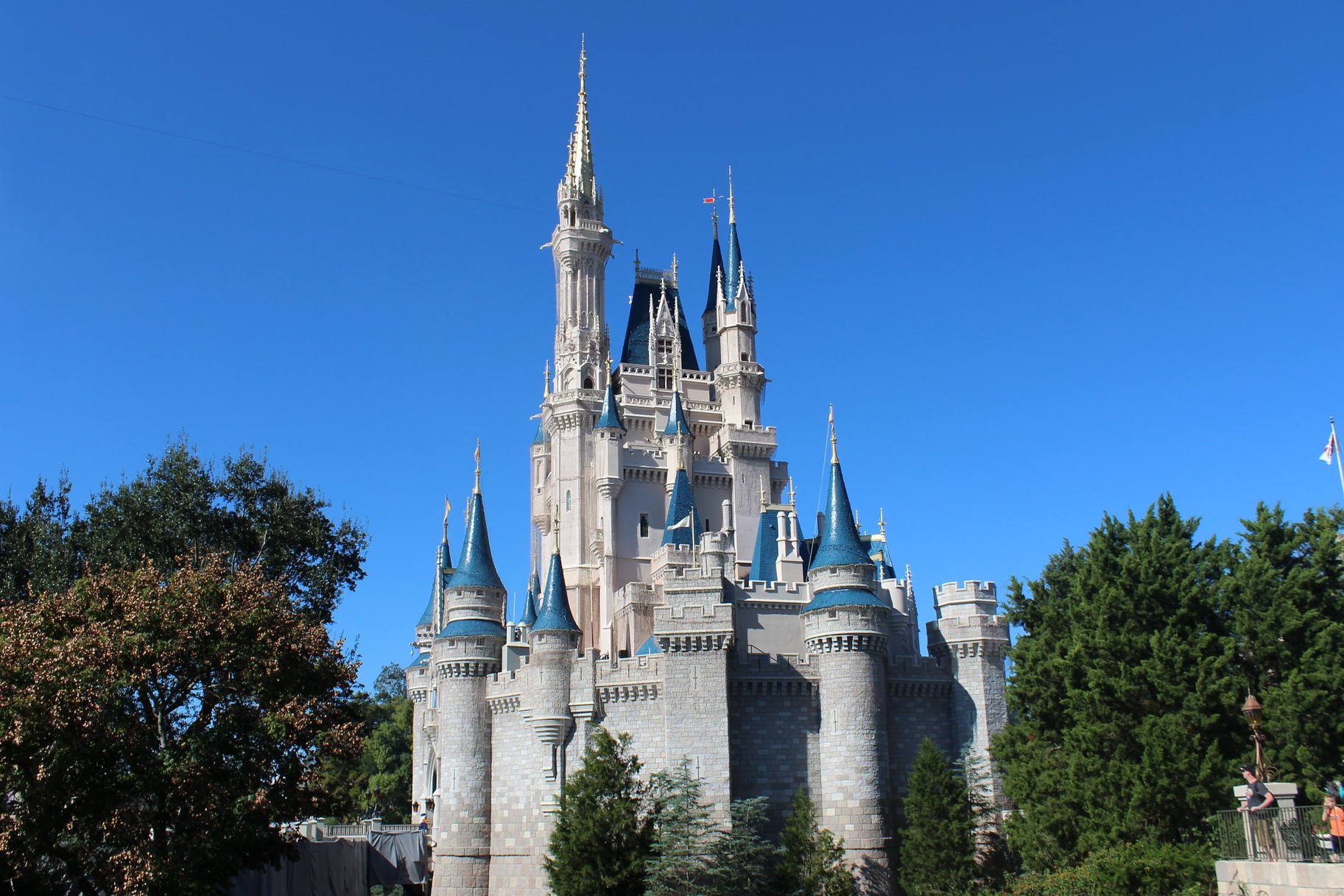 Walt Disney World has updated its fall park hours and while Disney's Hollywood Studios and Disney's Animal Kingdom will be sticking with their 10:00 AM to 7:00 PM and 9:00 AM to 5:00 PM operating schedules for the foreseeable future, both the Magic Kingdom and EPCOT will be changing their hours in November, with the former extending its operating times by one hour starting November 6 ( 9:00 AM – 7:00 PM)and the latter switching to a 12:00 PM  - 8:00 PM schedule on November 27, 2020

6. New Disney+ documentary on Disney's Animal Kingdom to be released later this month

The “Magic of Disney’s Animal Kingdom” is a new documentary series from National Geographic that will be released later this month on September 25 2020 and will include a never-before-seen look at the more than 300 species and 5,000-plus animals cared for at Disney’s Animal Kingdom Theme Park, Disney’s Animal Kingdom Lodge and The Seas with Nemo & Friends at EPCOT. This series was recorded over a 5 month period, and features narration by Disney favorite Josh Gad. You can check out the trailer above.