Disney and Universal Making Cuts Likely Due to Low Attendance

Though there are likely many reasons why attendance so far has been soft at theme parks in Orlando, it looks like the situation is getting to a point where theme parks are having to take action and make cuts to continue staying open. Already SeaWorld Orlando has reduced its operating schedule to only operate Wednesday - Monday, and now it looks like Universal Orlando Resort and Walt Disney World are also making their own cuts to deal with the lower-than-expected crowds at Orlando-area theme parks.

Though Walt Disney World's theme parks have all been open for several weeks now, the entire resort is still in a phased opening, as several resort hotels have yet to resume operations ( currently, only half of Disney World’s 30 onsite hotels are back open). However, with occupancy down due to decreased traffic, Disney has delayed and/or cancelled the following hotel reopenings:

In addition to these changes, other Disney hotels without a reopening date will still remain closed for the foreseeable future. 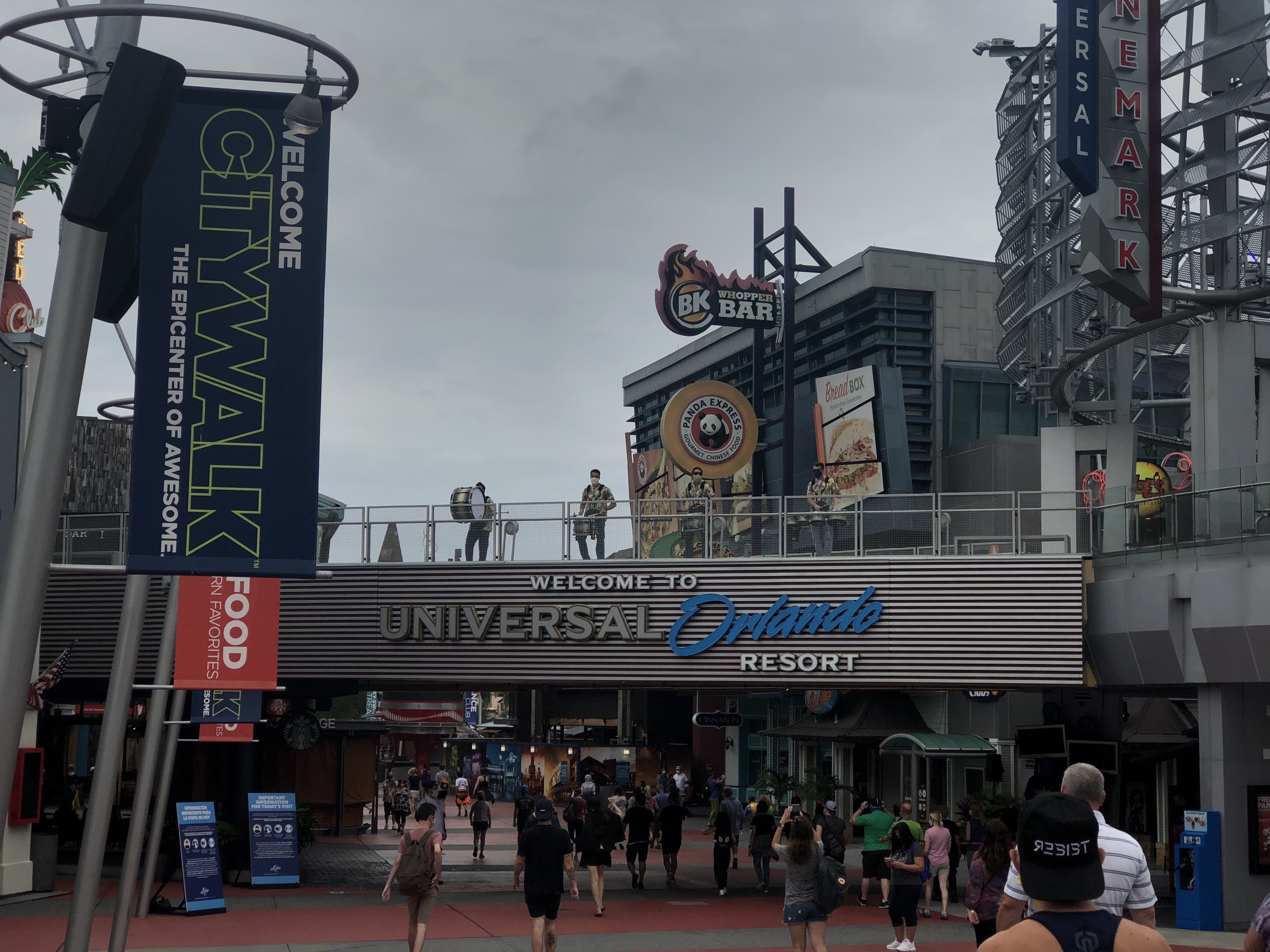 Universal Orlando Resort has quietly reduced theme park hours earlier this week, with Universal Studios Florida now closing an hour earlier at 5:00 PM most days through the end of next month, compared to the previous 6:00 PM close. Next door, Islands of Adventure will be opening an hour later in the mornings now at 10:00 AM as compared to the previous 9:00 AM opening time. As of right now, hours at Volcano Bay and Universal CityWalk remain unchanged.