Though Walt Disney World is finally reopening its parks to the public today, the experience inside the gates of the Most Magical Place on Earth will be a lot different than what theme park fans have come to expect over the years. And while there's no telling when the effects of COVID-19 will subside, there are some changes happening now in response to the pandemic that could stick around for the foreseeable future. 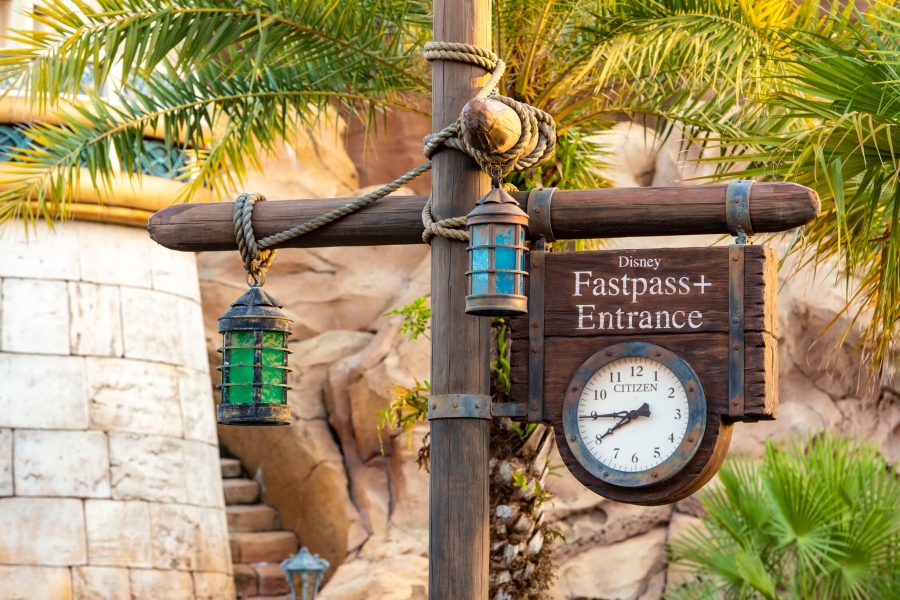 Though some were shocked when Disney announced that they were not reopening with FastPass+ service, many thought this seemed like an appropriate action from Disney, as FastPass+ has long been blamed for long wait times and congestion inside attraction queues.

Guest opinion has always been sharply divided about FastPass+ service, but as guests get used to the "new normal" at Walt Disney World and touring around the park without the need to make attraction reservations in advance could simply become habit.

And with Disney beginning the phase out of MagicBands beginning next year, they could simply never bring back FastPass+, returning the parks to a simpler time, or replacing this service with something newer and better down the line.

Before Walt Disney World theme parks closed back in March, the hottest ticket in central Florida was a boarding group reservation for Star Wars: Rise of the Resistance. These boarding groups were tough to get, and guests ended up lining up hours in advance of park opening in order to snag a boarding group, which were distributed on a first-come, first-serve basis.

However, with social distancing and  park passes required, it wouldn't be very fair if Walt Disney World kept this system, which is why Disney has announced that when Disney's Hollywood Studios reopens next week Star Wars: Rise of the Resistance will use staggered booking windows to distribute boarding passes, which will now become available starting at 10:00 AM, 1:00 PM and 4:00 PM, giving everyone a chance to experience this attraction, no matter when they arrive.

And while this is another change that has been brought about by necessity, a more equitable distribution model for guests seems like a common sense change that could stick around for the foreseeable future.