Though a lot of Walt Disney World projects have been cancelled, downsized or changed due to the effects of COVID-19, Disney has announced a massive project that will bring a brand new theme to a Magic Kingdom and Disneyland Classic - Splash Mountain! According to Disney, last year a project began that would see Splash Mountain completely reimagined into an attraction featuring Princess Tiana from Princess and the Frog!

A new epilogue for Princess and the Frog

Like Frozen Ever After at Epcot, this new, unnamed Princess and the Frog attraction will use the same ride system as Splash Mountain to tell a story that happens after the ending of the movie. In this new attraction guests will float along as Princess Tiana and Louis go on a musical adventure – featuring some of the iconic tunes from the film – as they prepare for their first-ever Mardi Gras performance. Original dialogue and music will be also be recorded, and the original voice of Princess Tiana, Tony Award-winning actress, Anika Noni Rose, has been confirmed to be reprising her role.

Timelines for this project are currently unknown 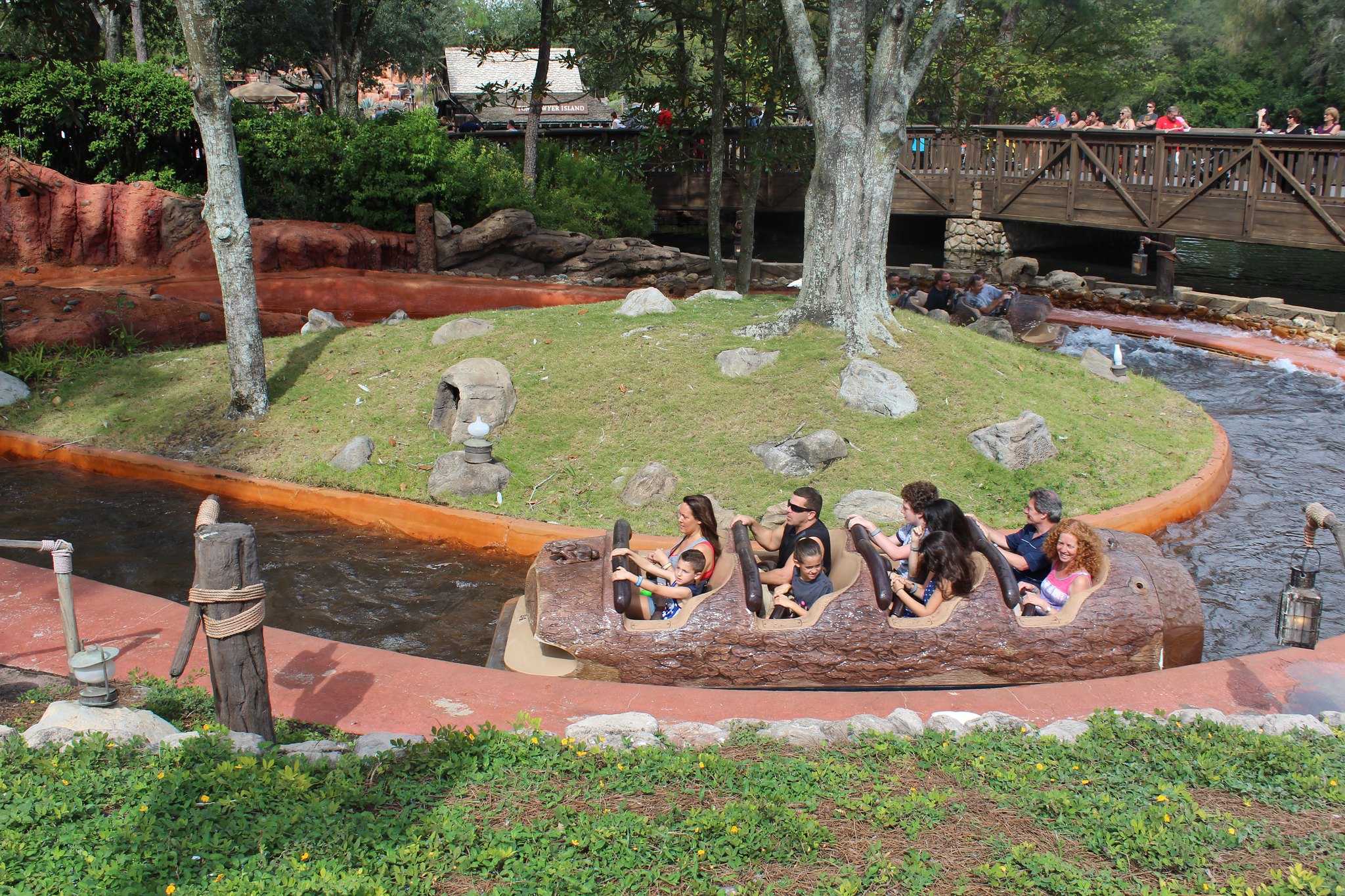 Though Disney says that work will begin behind the scenes on this project immediately as far as construction goes they are still evaluating project timelines based on the evolving situation due to COVID-19. And because there are so many unknowns with this project, Disney has confirmed that both Magic Kingdom and Disneyland parks will re-open with the existing Splash Mountain attraction for an undetermined amount of time.

It saddens me to hear this news. Splash Mountain is my favorite ride at the park. It has been a source of joy for me during times of sadness, and it always brightened my day to think of the next time I would ride it. To a lesser extent, I was also dismayed when they altered the Pirates of the Caribbean ride recently. It seems Disney does not value tradition or history. Like in every other aspect of life today, anything that could potentially offend someone is removed, erased, and buried, no matter how much joy it brings or value it holds to those who love it. What they have failed to predict in an effort to include all, is possibly alienating and excluding those that value DisneyWorld the most. I have been to DisneyWorld for vacation 11 times in my life and planned on going at every opportunity in the future, I even went 5 years straight recently, but I now feel like Disney no longer cares about me or their fans. They are only concerned about "future" fans who may not exist despite their efforts. They are ashamed of Walt Disney and the history of the man whom changed the world for the better. DisneyWorld was the place I went to in order to escape the realities of the world. Sadly Disney will now remind me of how horrible the world can be every time I see the "re-themed" mountain. How things that were meant to bring joy and did successfully for decades can be falsely accused of being evil by a vocal minority that are ignorant of what they are protesting and how it came to be. Today I stop defending how wonderful DisneyWorld is to those who couldn't see how special it was and begin traveling elsewhere to escape the harsh realities of the world while on vacation. Thanks for ruining my happy place Disney, I guess you don't value my wallet or my loyalty. Very sad day.