It was already announced that Walt Disney World's reopening would start with Disney's Animal Kingdom and the Magic Kingdom, which will be reopening to guests on July 11, 2020 and then continue with Epcot and Disney's Hollywood Studios on July 15, 2020. And though it was previously confirmed that the park experience will be a lot different with all parades, character meet and greets, and fireworks show cancelled, Disney has announced a number of additional changes that will impact all guests who choose to visit the resort in 2020.

1. No more FastPass+ or Extra Magic Hours for the foreseeable future 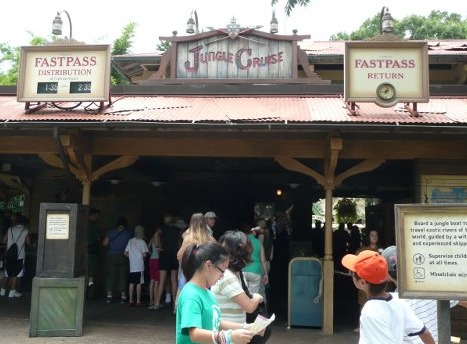 Disney has made the unprecedented step of completely shutting down the FastPass+ service for the foreseeable future and will be using the additional queue space to manage capacity at attractions and maintain physical distancing. Disney has said that they will automatically cancel existing FastPass+ selections and guests will instead be directed to use the new virtual queueing system that will be used for many attractions. All current FastPass+ reservations have already been cancelled, and the FastPass+ section of My Disney Experience has been completely removed.

In addition to cancelling FastPass+ indefinitely, Disney has announced that Extra Magic Hours will also be temporarily suspended when the theme parks reopen, and will not be available indefinitely.

2. All current dining reservations are cancelled