Though Disney has only officially cancelled Walt Disney World and Disneyland vacations booked through the end of this month, May 31, 2020, both the East Coast and West Coast resorts have quietly stopped taking reservations from now through July 1, 2020, which many are thinking may be a potential reopening target for Disney parks in the United States. However, it is looking more and more like a summer reopening may not happen at all in the US as the situation with the COVID-19 Pandemic continues to develop. 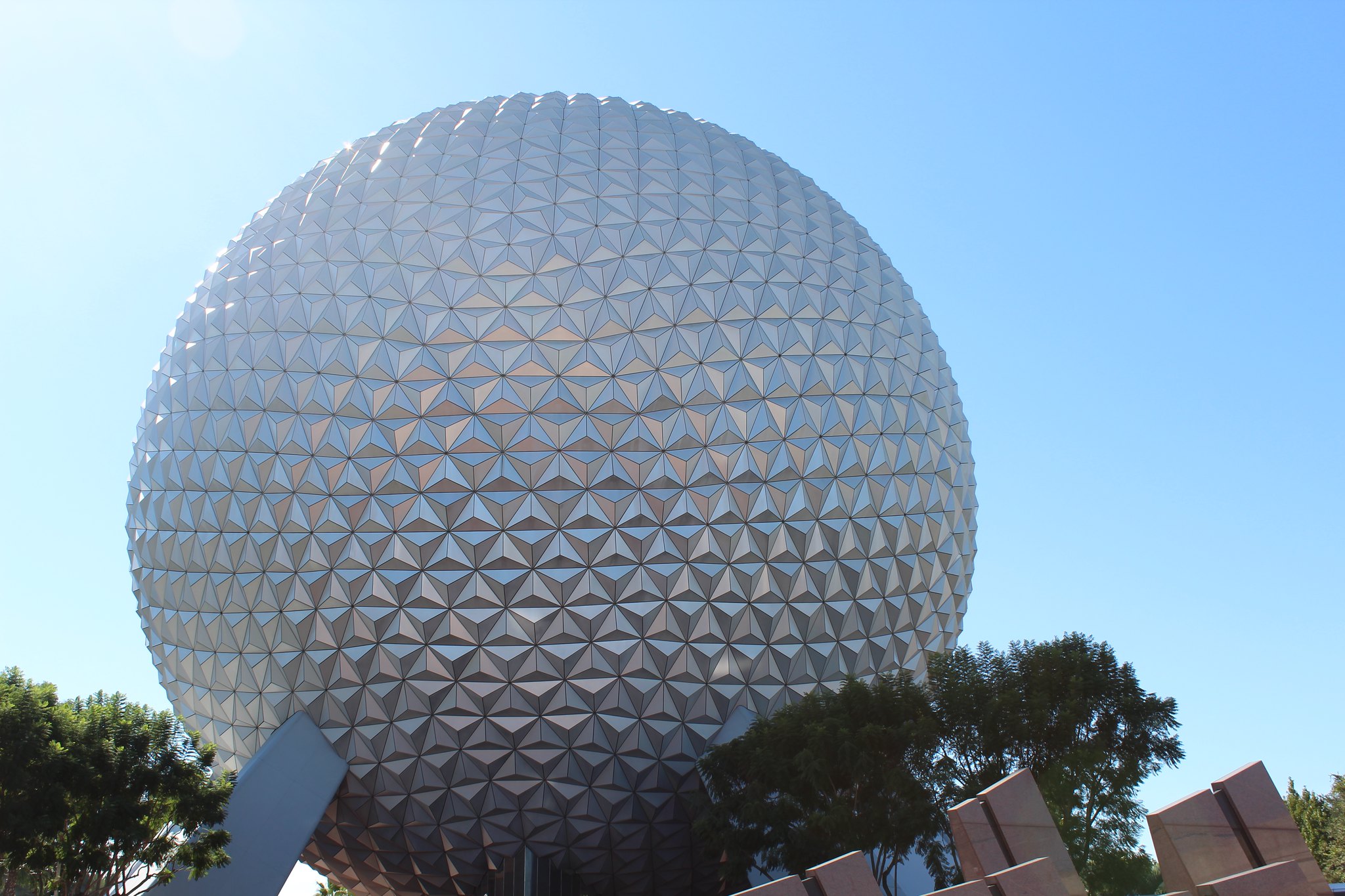 Though many are hoping that the July 1 reservation date may indicate a potential reopening window Walt Disney World Senior VP Thomas Mazloum recently cast doubt on this idea, telling the Orange County Economic Recovery Task Force recently that Disney does not have an opening date or anything further to report at this time, saying that though the resort is taking bookings for July 1, it does not mean that Walt Disney World will be open at that time.

Of course, July 1 is still some time away and things can change rapidly, but right now its looking like Disney is preparing for a much longer extended closure, which could go on until the end of the summer at Walt Disney World, but potentially even longer at Disneyland...

Earlier this month California moved into "stage 2" of the state's reopening plan, which allows certain non-essential businesses to reopen on a modified basis. However, the guidelines are too restrictive for Disneyland Resort to reopen at this time, and with nearby Los Angeles County extending its own lockdown for a whopping three more months, it seems like Disneyland Resort won't realistically be able to reopen until August at the earliest, and even then, while California Governor Gavin Newsom's current guidelines are in place (which include some very strict social distancing guidelines for the stat and bans large gatherings like those you would see at a theme park until there is a reliable treatment or vaccine for COVID-19) a reopening simply won't be possible any time soon.