It feels like longer, but it has been just over two weeks since Disney Parks in the United States closed due to the COVID-19 Pandemic. And though no guests have walked through the resort gates since March 15, 2020, there is still at least some activity happening inside the theme parks, thanks to a dedicated group of Cast Members, who are performing some essential functions during this unprecedented shutdown. Let's take a look at some of the ways Cast Members are keeping the magic alive for future guests, right now, at Walt Disney World.

1. Turning the rides on 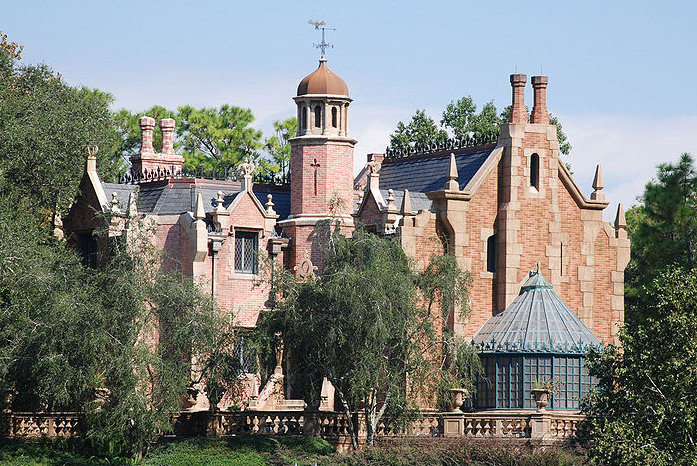 Walt Disney World has operated continuously, with only a very few exceptions, every day, since it opened in 1971. Omnimoviers move on tracks, simulators tilt up, down, left and right, and carousels spin on a daily basis. But what happens when all movement stops, for an extended period of time? Unfortunately, rides can fall in to disrepair, and essential components can fail due to stagnation. So even though no one is riding anything at Walt Disney World, a dedicated crew of Cast Members show up to work every day to cycle rides like the Seven Dwarfs Mine Train, Haunted Mansion and more through a few times to keep these attractions in shape for when the parks do open up.

Thousands of animals inhabit Walt Disney World, from the giraffes on the Kilimanjaro Safaris to the dolphins at The Seas with Nemo and Friends, and Disney's Animal Care team is working hard every day to ensure these animals are taken care of during the parks shutdown (while following state and federal guidelines to ensure their own health). Dr. Mark Penning, vice president of Animals, Science & Environment for Disney, has been sharing regular updates about the animals via social media, and you can check out one of his video diary entires for Disney above to learn a little bit more about the animal care happening now at Walt Disney World.