Though much of the attention has been on Disney's Hollywood Studios in recent weeks with the growing controversy around virtual boarding groups for Star Wars: Rise of the Resistance and the opening of Mickey and Minnie's Runaway Railway, some interesting changes and additions will be coming soon to Disney's Animal Kingdom that guests visiting this park in the next few weeks may want to know about!

1. A new, limited time guided tour upcharge will be available later this month 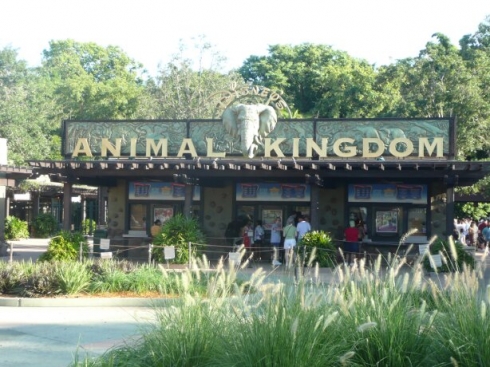 In celebration of the anniversary of the opening of Disney’s Animal Kingdom, guests can check out a brand new limited time tour that will be available this spring. Called A Path Less Traveled Tour, this limited time walking experience will allow guests to check out all the authentic details, clever construction, and imaginative design throughout the park. This experience will be two-hours long and will be available from 8:00 AM to 10:00 AM daily from March 29 – May 2, with the exception of April 21. Tickets are $69.00 plus tax per person, and a 15% discount is available for Annual Passholders and Disney Vacation Club Members. 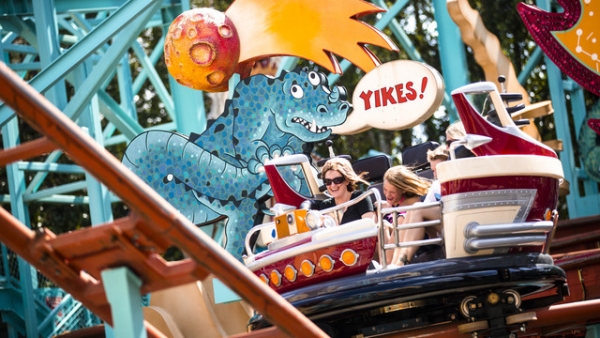 After an unexpected (and unexplained) four month refurbishment in 2019 we expected that we had seen the last of Primeval Whirl at Disney's Animal Kingdom. However, this attraction unexpectedly reopened at Disney's Animal Kingdom a few times in 2019, and then once more this past President's Day Weekend. This was especially surprising considering Disney's official attraction page for this ride was updated last year with a “Temporarily Closed” notice, which is the same status that the long-closed Stitch’s Great Escape had on its attraction page as well, and we're pretty sure that attraction is not going to be opening back up ever again..

However, it looks like this attraction  will once again be open to guests this spring on March 21, 22, 23, 28, and 29. This  attraction will not offer FastPass+ during this time, but if you don't mind waiting in line, you can once again experience this roller coaster!