Though much of the central area of Epcot has been closed off since the end of the holiday season, after this weekend, Epcot will be walling off the entirety of the center of Future World, from the back of Spaceship Earth to the World Showcase Bridge.

Beginning next week, guests who visit Epcot once they enter the park will need to take one of two walkways to get around the construction; one on the left which will lead to Test Track and Mission: Space, and the other on the right which will take guests to The Seas With Nemo and Friends as well as The Land, and Imagination Pavilions.

Because of this additional walling off, there will be several closures that will go in to effect this weekend, including the following: 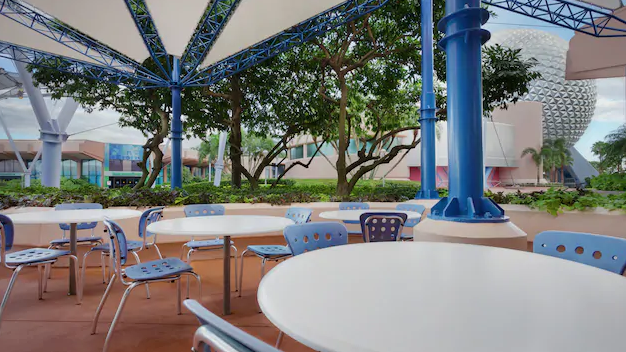 It has been confirmed that the Electric Umbrella will be closing on February 16 to make way for the new "World Discovery" area of the park.{reparations are being made near the temporary MouseGear location for a temporary outside dining location that will use the former Taste Track kiosk and serve sandwiches, burgers, and fries, and nearby Sunshine Seasons at the Land pavilion will be adding chicken nuggets and other fast fare to its menu to help fill the void left by this closure. 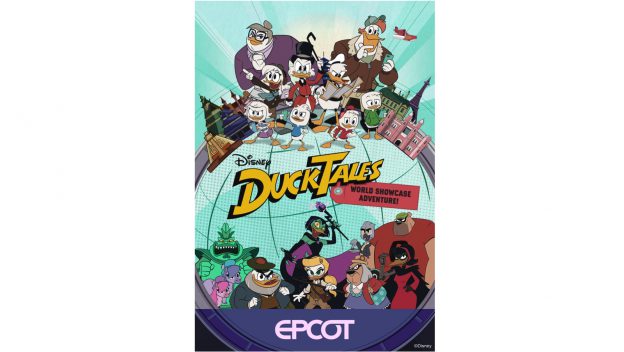