Though Walt Disney World is infamous for announcing projects far in advance (sometimes years before shovels hit the ground), Universal is the exact opposite when it comes to confirming what the resort has in development. From keeping the announcement of Skull Island: Reign of Kong under wraps until the attraction was basically built, to what was perhaps the worst-kept secret in attractions history, the existence of Universal's Epic Universe, it seems like Universal is always the last to confirm what is happening inside its own parks. And now there are several more projects in the works that we're just waiting for Universal to confirm.

1. Revenge of the Mummy refurbishment 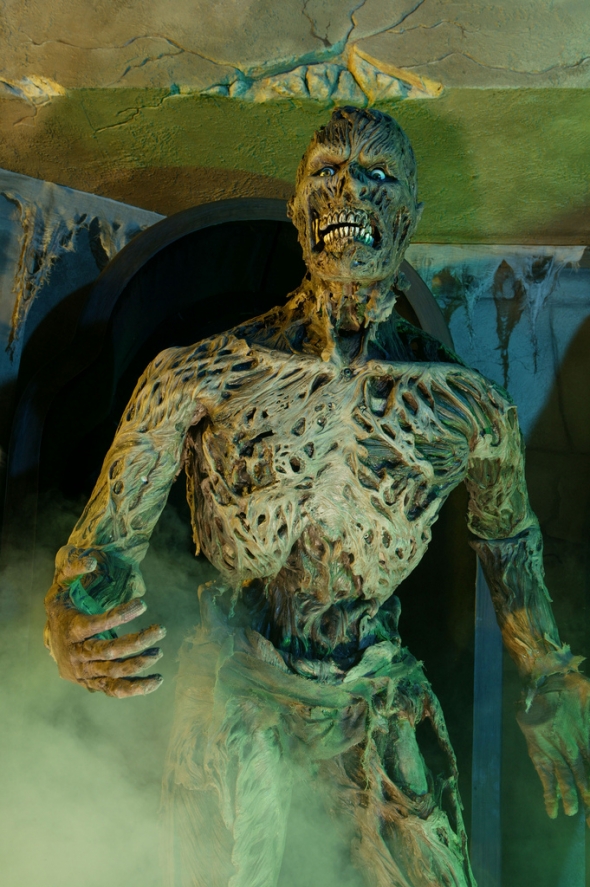 There has been a rumor going around for the past few weeks that seems to indicate that Revenge of the Mummy will be closing sometime in 2020 for a major refurbishment which will see parts of the attraction's track replaced, and some of the effects spruced up.

And while this hasn't been confirmed by Universal, a refurbishment could hit the schedule this year, as it has been nearly four years since this attraction got any TLC, and with Hagrid's Magical Creatures Motorbike Adventure still eating up guests over at Islands of Adventure (and running a lot more reliably to boot), it may be a good time to close this crowd-pleasing attraction down for a little while to give it some much-needed attention. 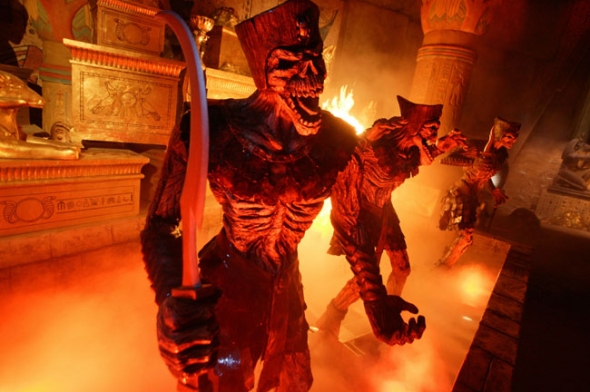 Of course, while this is just a rumor for now, this next project we're a little bit more certain about...