Disney+ officially launched earlier this week, and though many users reported technical issues with this service when it first launched, reviews of the streaming service's original content have been fairly positive so far, and the service has already seen 10 million sign-ups since launching Tuesday, the company announced Wednesday.

Unsurprisingly, Disney is making a big promotional push for this new streaming service inside its theme parks and resorts in the US, which will include the following additions: 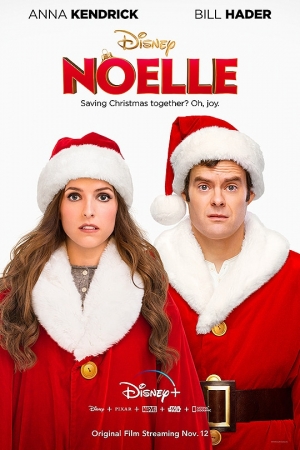 One of Disney+’s launching films is holiday comedy “Noelle,” starring Anna Kendrick and Bill Hader, and Disney Springs is going all out this holiday season to promote this new film. This year's Christmas Tree Trail is currently and has an overlay inspired by this new holiday film that includes a DJ dance party, daily kids’ activities, themed food and beverage, photo ops and much more! Guests who are interested in the behind the scenes aspect of this new film can also visit the World of Disney store to see a special “Noelle” costume display. 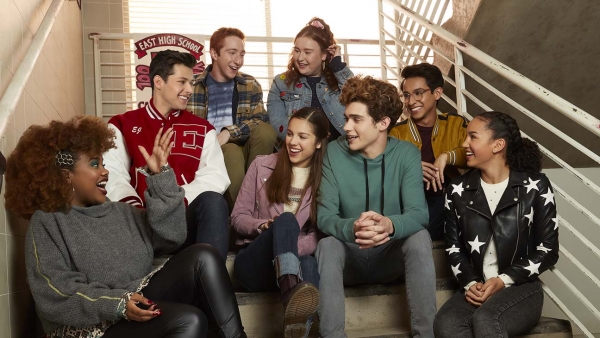 Over at Disneyland park guests can get an exclusive sneak peek of the brand new “High School Musical: The Musical: The Series” Disney+ original show at the Tomorrowland Theater during regular park operating hours now through December 12.