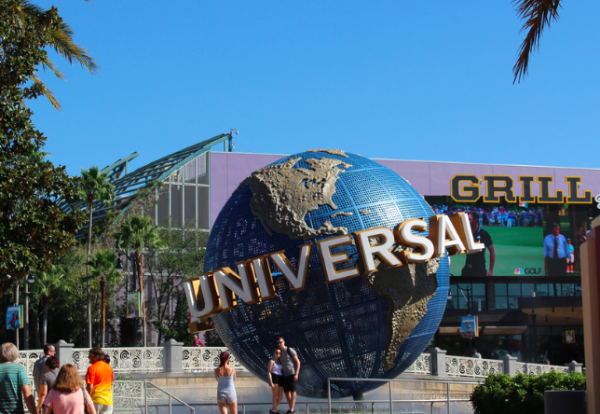 It was announced earlier this week that Uber has added a $4 surcharge specifically for guest pickups at Universal Orlando Resort. This new fee is part of a deal between Universal and Uber, and according to the companies, this extra cost is being implemented to help pay for new signs  and extra staff at the Uber drop-off location

Long term, this new surcharge will also go towards creating a special waiting area on the top floor of the Universal parking garage for riders as well. Interestingly, the $4 extra fee  is only for pick-ups from Universal Orlando Resort, and will not apply to drop-offs. In addition pick-ups from hotels on Universal property are not subject to the fee. 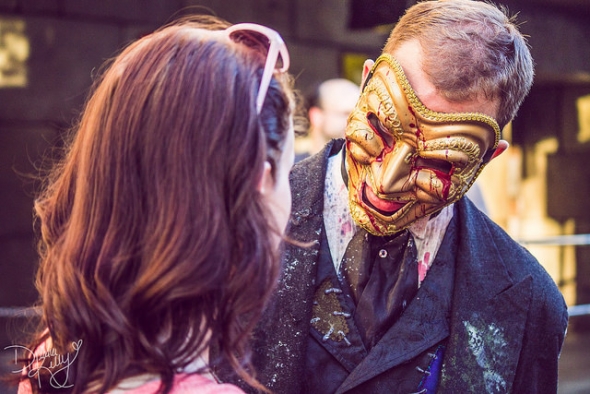 Though the 2019 edition of Halloween Horror Nights just wrapped up this past weekend, Universal announced the 2020 dates for the 30th anniversary of this annual event at Universal Orlando, which will take place on 39 select nights from Thursday, Sept. 10 – Saturday, Oct. 31, 2020. 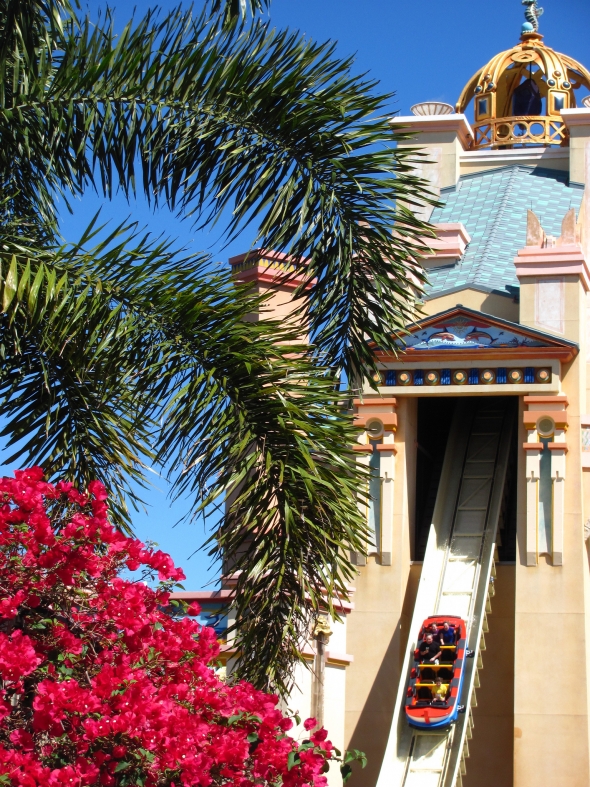 After former SeaWorld CEO Gus Antorcha, who left SeaWorld in September after only seven months on the job, the theme park group has announced that they have found a new leader in Sergio "Serge" Rivera, who previously served as the CEO of ILG Inc.'s Vacation Ownership Segment. This change in leadership comes after an unfortunately disappointing quarterly attendance result from SeaWorld Orlando.