This month, Disney Springs brings back a holiday favorite activity, a new custom ornament experience is announced, plus a new Instagrammable "Wall" is added to the marketplace and a slew of holiday discounts are announced! 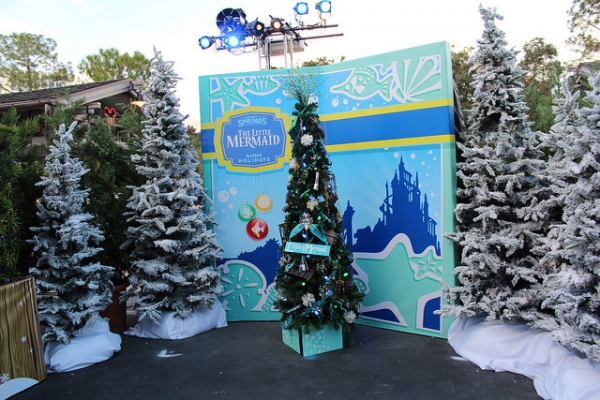 One of the big hits from the past few years' holiday festivities has been the Christmas Tree Trail, which was erected in the former bus loop area of Disney Springs in the Marketplace district, and features several Christmas Trees decorated in themes that recall classic Disney films. And it looks like this guest favorite is coming back early this year, debuting this weekend at Disney Springs.

This year will feature many favorite themes from previous years, including The Little Mermaid, Cinderella, Star Wars, The Haunted Mansion and more. New this year will be trees based on the Aladdin and Lion King live action remakes, but sadly it looks like the Muppets inspired tree has been cut for 2019. 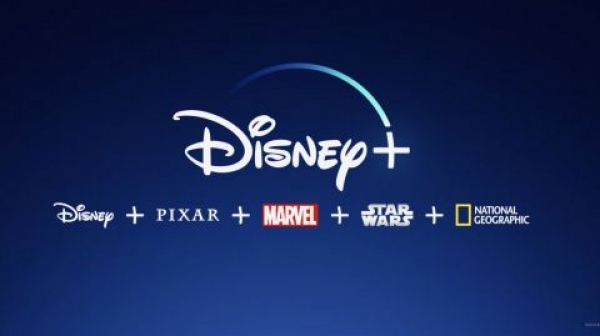 Disney+ is launching on November 12, and on that same date guests can visit a new pop-up kiosk in front of the Paddlefish restaurant in The Landing to learn more about this streaming service. Cast Members will be on hand to answer questions about the new service and help guests sign up.