It's no lie that SeaWorld Parks and Resort have been on a little bit of a roller coaster the past few years, with attendance and revenue varying wildly over the years. And though the resort group has been on a bit of an upswing in recent years, it looks like they are taking a really big step towards keeping their forward momentum, and have announced a brand new theme park, coming to San Diego in 2021! 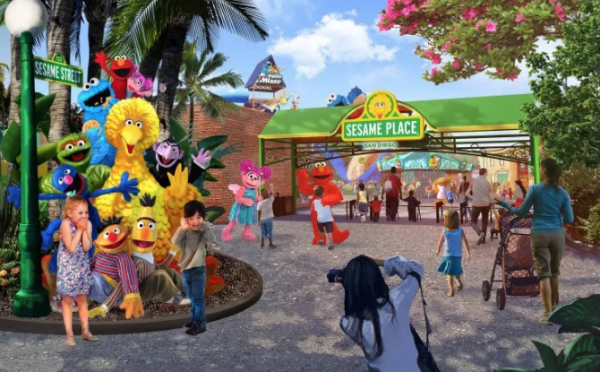 I was announced this week that SeaWorld San Diego is adding Sesame Place to its resort, which will be a 17-acre park featuring rides, attractions and more inspired by the classic children't TV property. Interestingly, this new park is being built where Aquatica San Diego now sits, and will incorporate Aquatica's water rides and slides into the new park with updated theming.

The centerpiece of the new park will be Sesame Street Neighborhood, an interactive area that will bring the show’s famed 123 Stoop to life. Fans also will see Big Bird’s Nest, Abby Cadabby’s Garden and other locations familiar to fans of the show. Character shows will take place throughout the day. 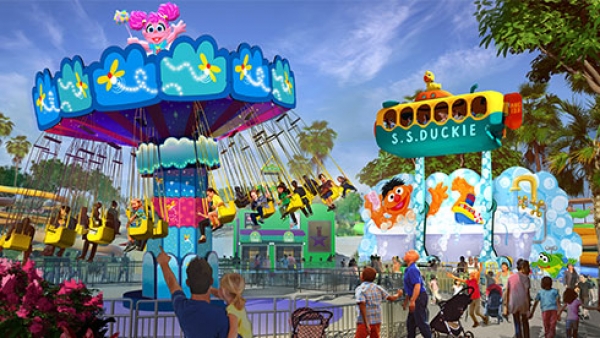 When it opens in 2021, Sesame Place San Diego will feature seven brand new rides, including the following: